There’s always business to attend to –  even when you think you are free and travelling and camping….in this case our 8 year old tent which has done great service….was being regrettably retired due to pole breakages, brittleness of the fly and other wear and tear that we realised should be dealt with sooner…rather than later…Black Wolf is the absolute best and we just wanted the same tent – just new. We found the new tent – basically just an update on out current ‘Mohave’ and Aim started the process of negotiating how we get it delivered….when we don’t have a house….or an address. And the Snowys mob we were buying from wouldn’t ship to a PO Box. Luckily they suggested a visitor information centre could be an option and a quick phone call later, the very nice and very helpful people at the Port Lincoln Visitor Information Centre (Eva and Penny in particular) were lined up as our “receivers”. 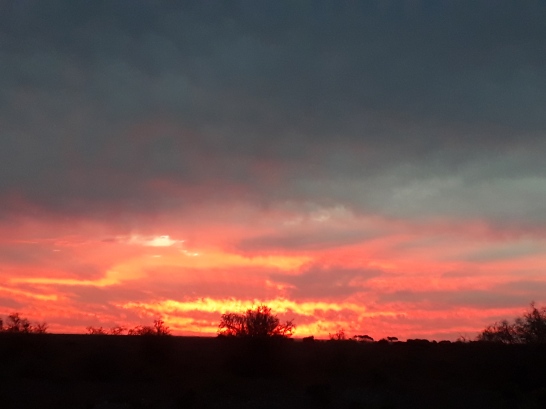 Business taken care of, we headed off on a walk down the beach having a little fish anywhere the water looked a bit deeper, but mostly just wandering along. As we got around the point there were two large sea lions lazing on the sand just past the rocks. They must be used to humans because they weren’t at all bothered as we got pretty close. They hardly seemed to wake up but we were sure there was a small slit of eyelid open just enough to keep an eye on us. 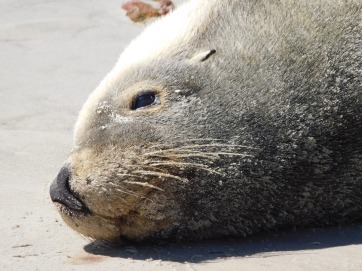 There were some great little sand dunes for the boys to play on – any disturbance from their sliding and jumping was sure to be covered by the wind-blown sand by the next morning. We had a bit of a fish off the rocks at the point but were just using lures and didn’t have any luck. Had a great swim though back at the front beach.