A beautiful morning at Scott’s Bay – the beach was a completely different outlook with a low tide exposing the rocks and reef. We could have stayed a week here happily but the Nullabor and Western Australia were calling.

We rattled our way back out the corrugated track and headed through Coorabee back out to the Eyre Highway and towards the Nullabor. About 90kms before the WA border we turned off north into the Nullabor National Park and headed up the track to the Koonalda Homestead. The track was rocky and bumpy to start with but we’d been told the first bit was rough so we pushed on and the track got smoother – we always like a bit of roughness to deter the hordes of backpackers and caravanners! 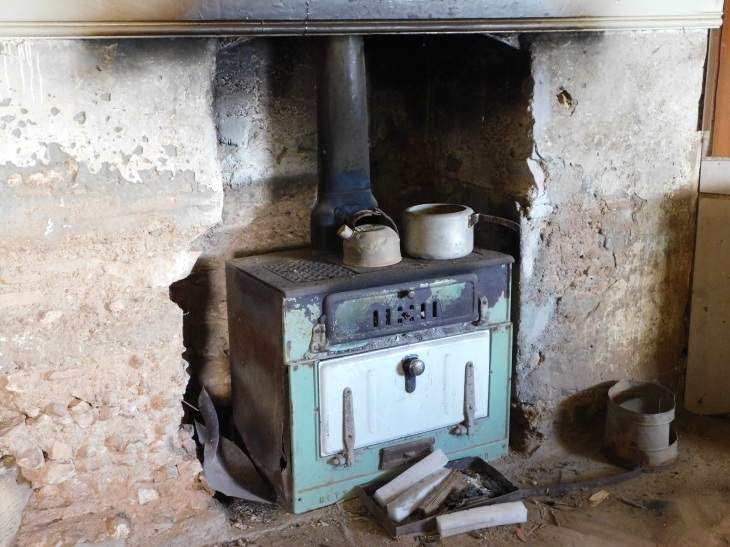 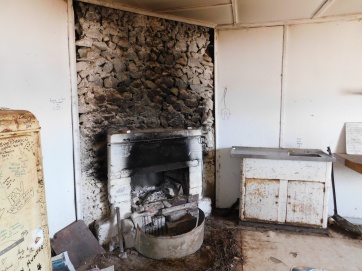 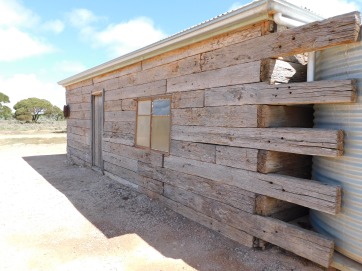 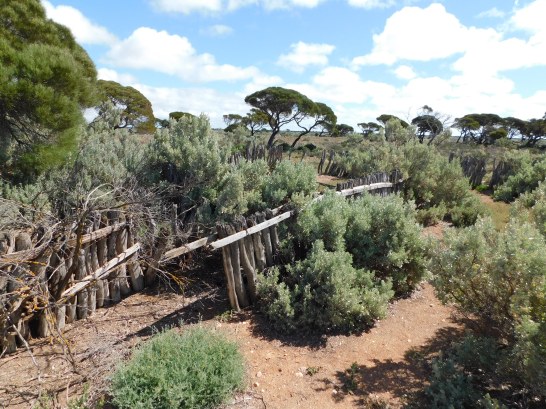 The homestead is great – it was still a functioning farming station until 1988 using water from the Koonalda Cave as it’s lifeblood. The homestead has had some core repairs – roofing mainly – and the rest is still in original condition for people to look through. There’s a separate shearers quarters and then further away the shearing shed. The Koonalda Cave is then only a few kilometers west and worth a visit although it’s treacherous near the edge and you can’t get down into the actual cave. The buildings are constructed of old railway sleepers so they are solid yet rough and rustic with the railway boltholes corked up with round pieces of timber. The wind was strong (as we expected it could be while camping out on the Nullabor) so we maneuvered the hilux to take some of the wind and hoped for it to ease off during the evening as it often does.

One thought on “20 March – Koonalda on the Nullabor”