We packed up at Negri River with the morning bird life absolutely captivating. Brolgas, Magpie Geese, Cockatiels, Black-necked Storks, lots of raptors including a White-bellied Sea Eagle that seemed out of place. 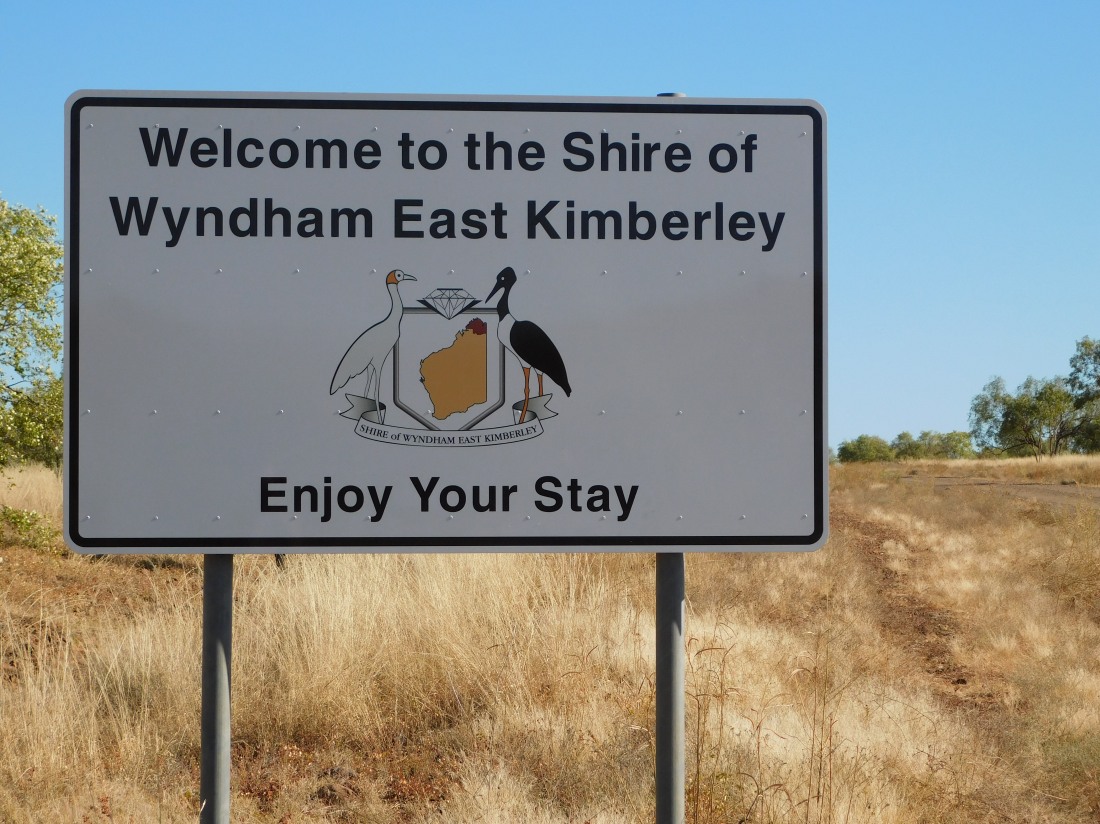 The budgies at dawn were a major highlight for Josh – not just a “budgie or two” but more like a “budgie or two thousand” – clouds of thousands looping around, breaking into smaller flocks and then coming down to the water’s edge to have a drink. Just as the flocks would start to land, their own shadow would spook them and a dramatic flash of flapping feathers would swoop back up into the sky – escaping the predatory raptor which was a figure of their own imaginations. But the system works with the birds each getting a chance – even if ever so brief – to dip in the water and get a drink. 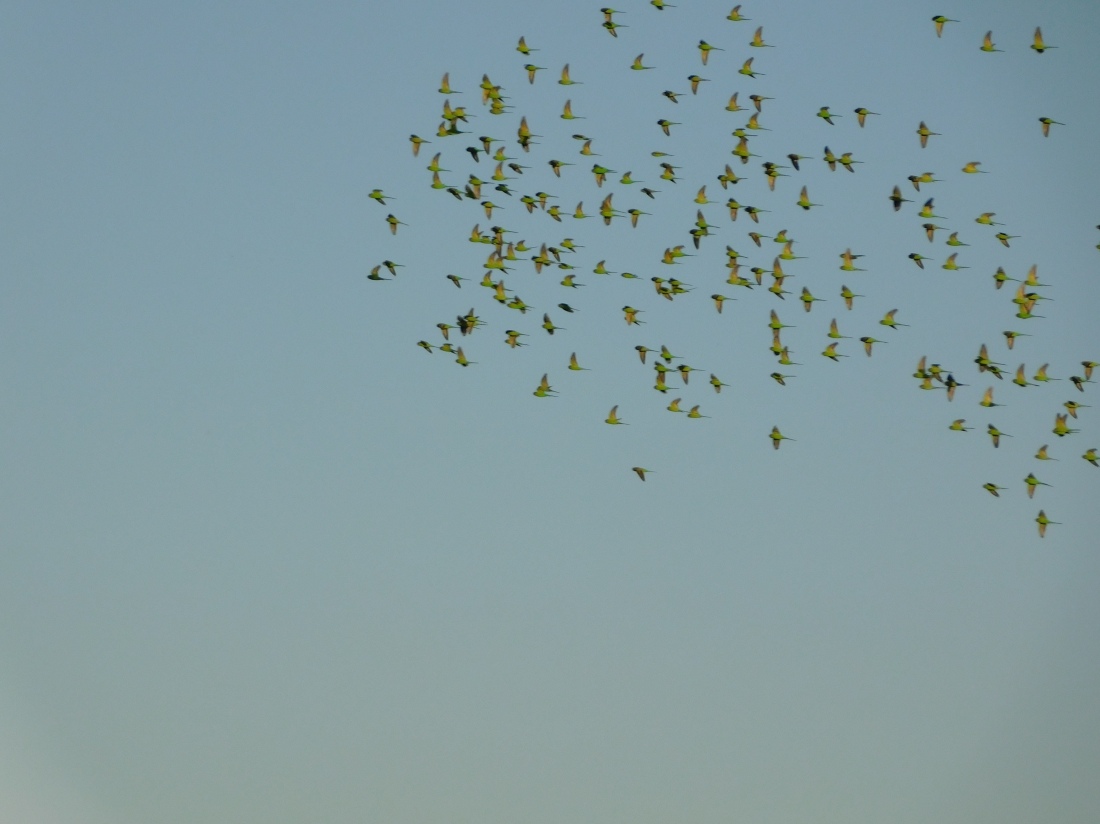 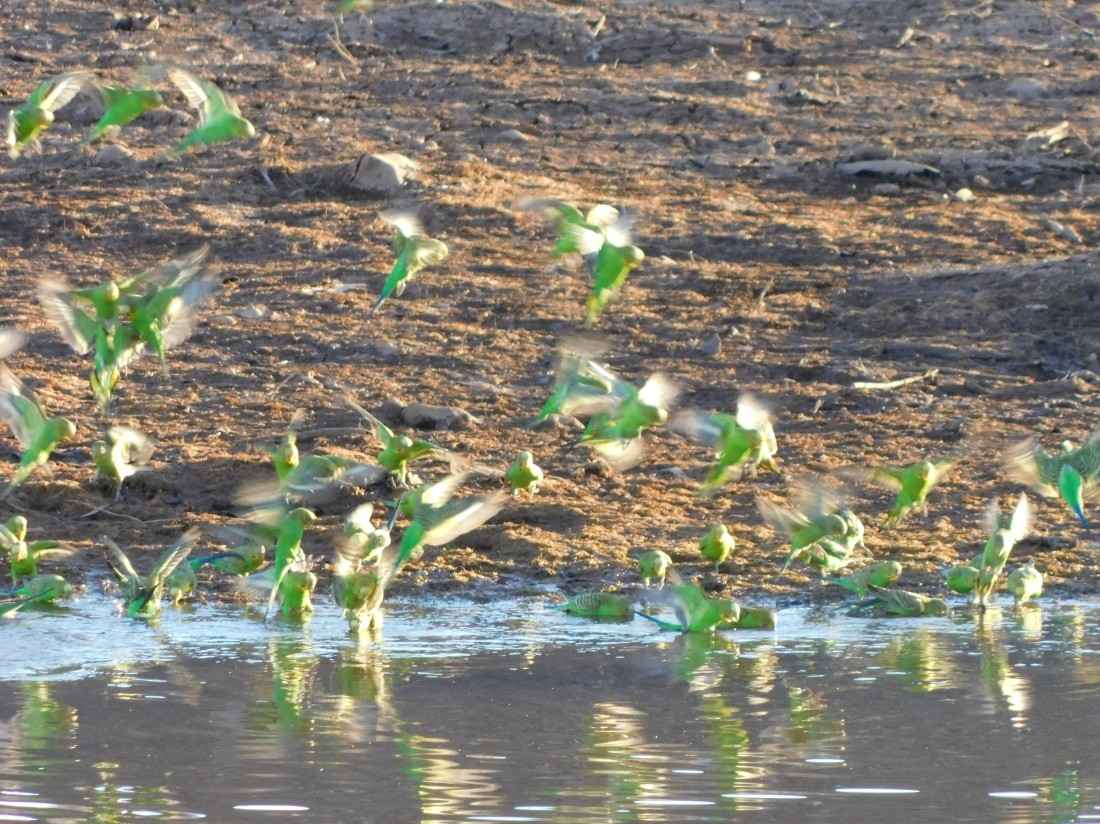 Further along our drive the birds kept coming – a black-necked stork, several pairs of brolgas foraging in the open savannah grassland and more cockatiels. There were many trees in flower and lots of other small birds feeding that we had no chance of identifying. 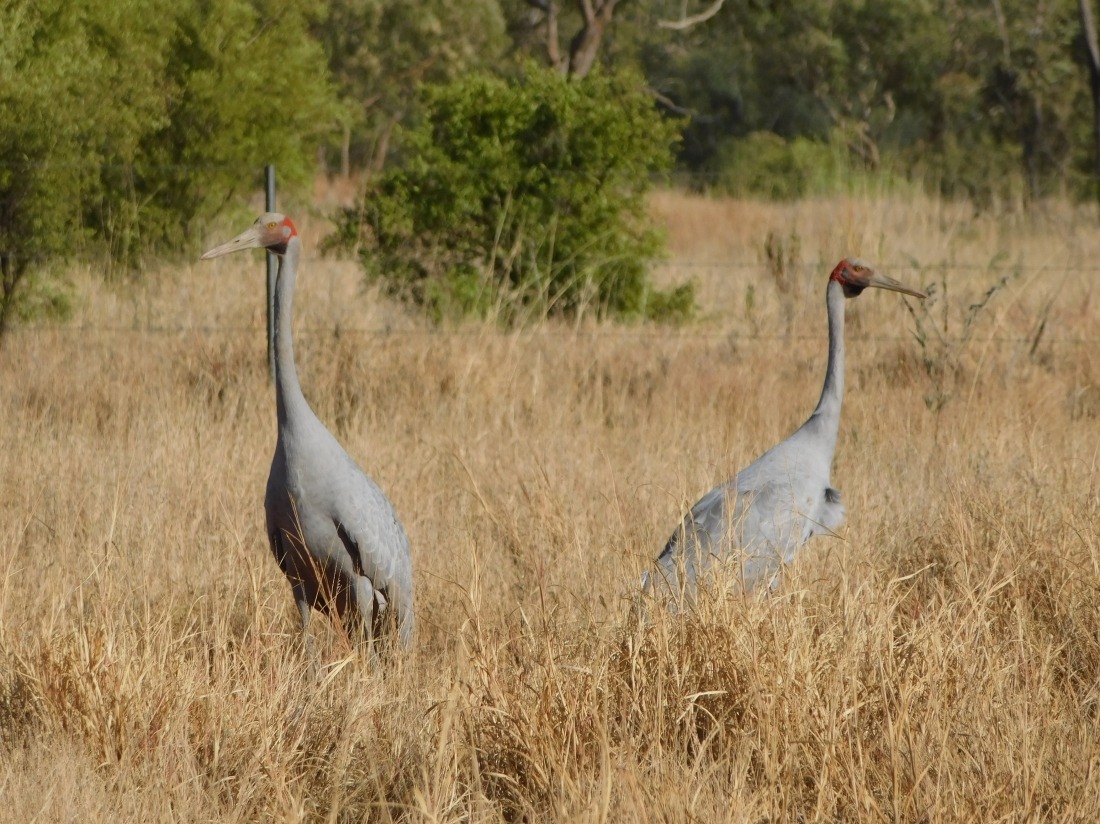 Too soon we ended up back on the bitumen and back on the Victoria Highway – we decided to do a quick trip back to Kununurra but realised that we were actually in the Northern Territory and had to go through a quarantine inspection checkpoint to get back into WA. Fortunately we had worked our way through most of our fruit and veges so there was nothing to report. We did explain to the officer that we had driven from WA and were coming back into WA – but there was a token inspection of the fridge anyway. 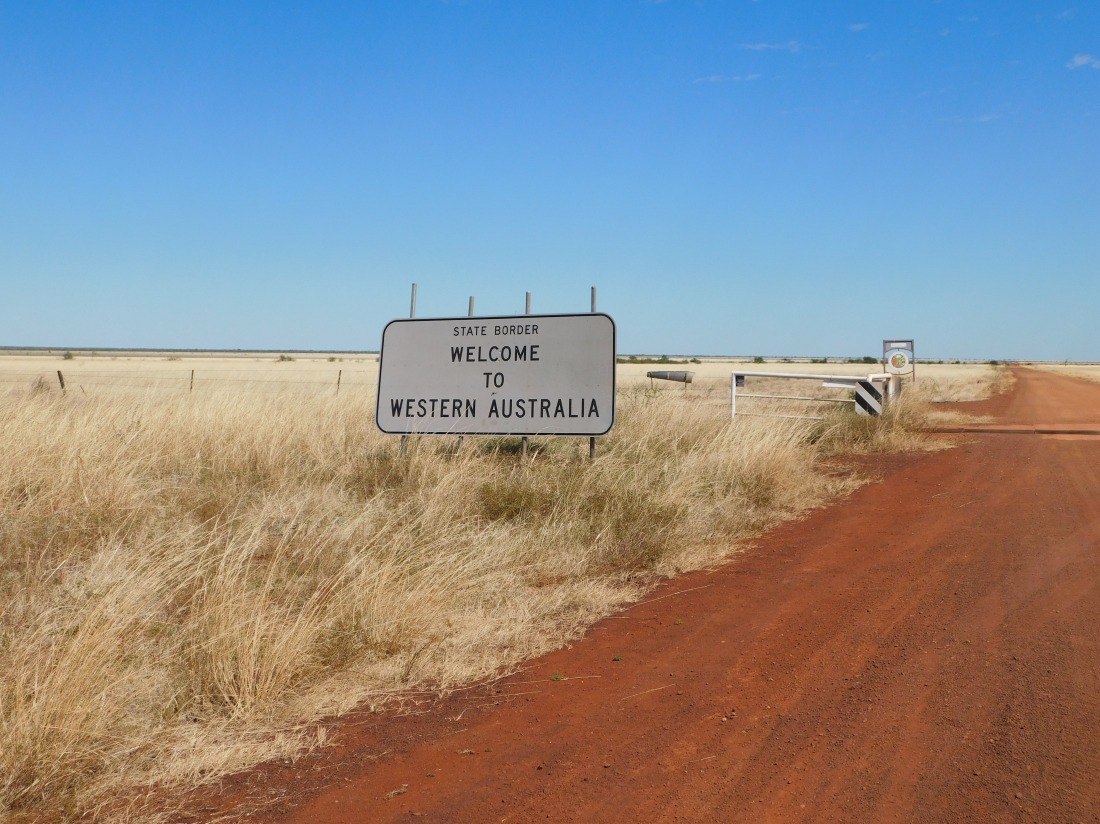 In Kununurra we did some shopping and went out to the Ivanhoe Crossing to have lunch and watch the drivers who knew their stuff easily make the crossing through half a metre of fast flowing water – but also watched most people like us come down, have a look and then make the safe decision to not make an attempt. Again – this is croc country so the risk isn’t just getting your car stuck. 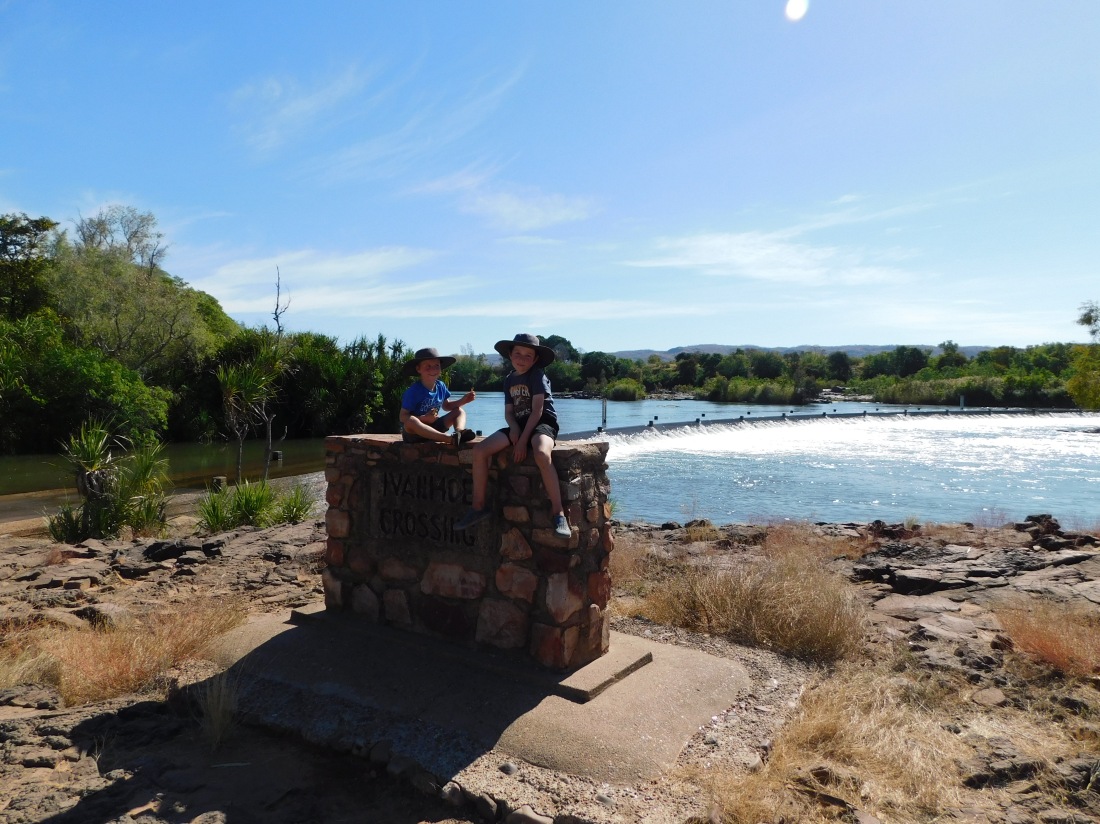 We decided to head to Keep River National Park to camp for the night. We had passed the entrance on our way into Kununurra and it looked like a good option. It is just over the NT border so we again crossed a state border for about the eighth time in two days. Out the freshly graded dirt road to the Gurrandalng campground and we arrived just as the sun was setting on the incredible rock outcrops. You know you have reached the Territory when the first sign you see is the 130 km speed limit! 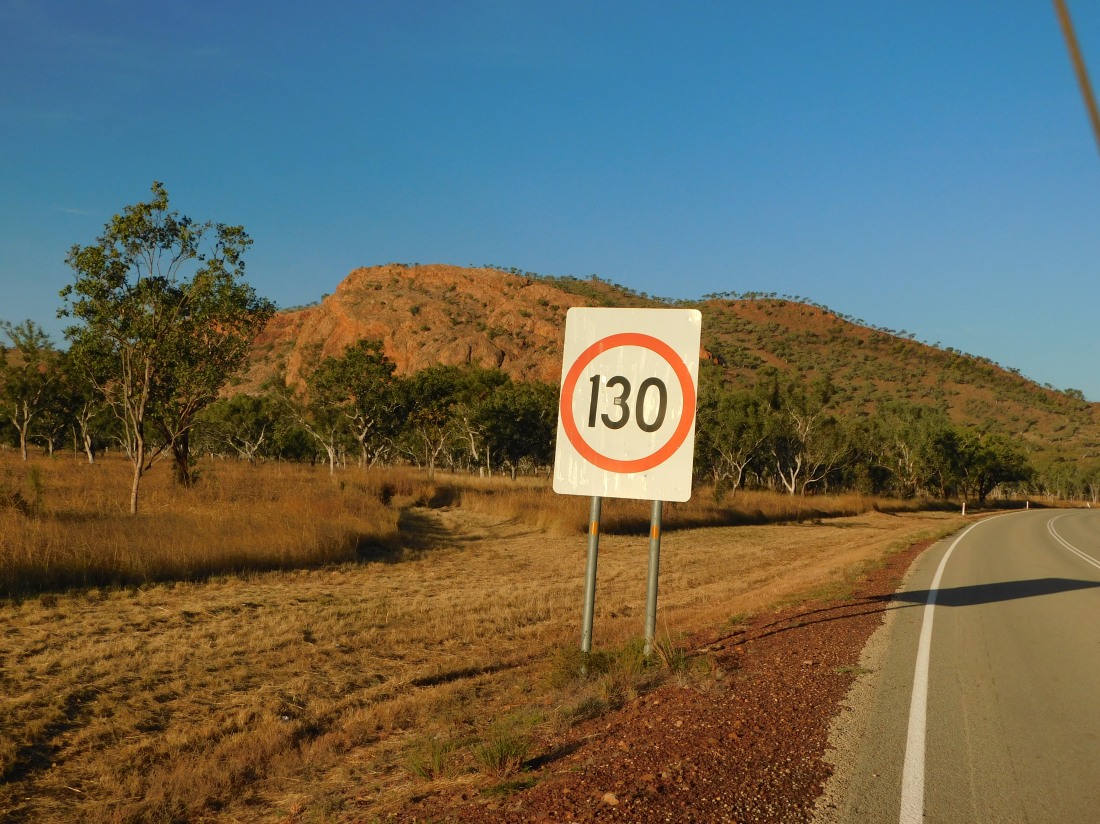 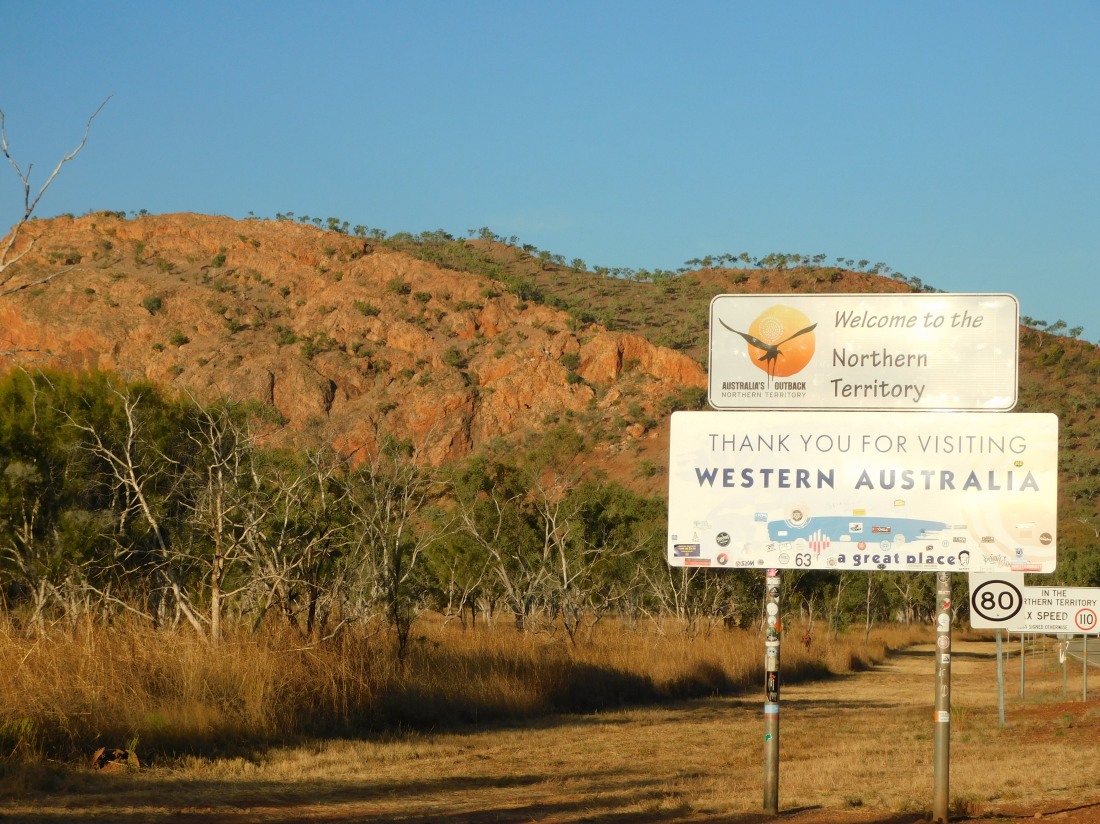