Next stop was Mataranka and we drove out to Jalmurark campground in the national park. We set up camp in a nice shady spot not far from the Roper River. Back out the other side of town is the thermal pool which is like a large swimming pool that was created when the small creek was dammed and there’s rock benches around some of the edge to sit in the beautiful, warm, crystal clear water.

About a 15 minute drive away from our camp, though, was the Bitter Springs Thermal Pool which has to be a highlight of the Northern Territory for most people who go there. After climbing down the steps into the water that is so clear that it looks fake – you then float down the warm creek with the slow current pushing you along past the pandanus, goannas, turtles and schools of small fish.

Lots of people use pool noodles and other flotation to make it more relaxing and the snorkelling is incredible – it’s hard to describe the clarity of the water.  We spent a few days visiting the different springs and enjoying the warmth and relaxation. 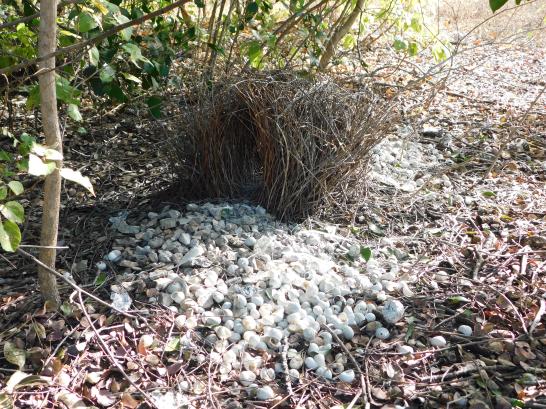 The national park has a donkey problem – in fact there’s donkeys hanging around with wild cattle making it even stranger. The donkeys start up their ey-ore calling in the middle of the night – best described as a painful grunting scream. Lach and Josh did a long walk out along the Roper River to the Mataranka Falls which is a bar in the river formed from all the minerals, calcium carbonate or whatever, building up. A few freshwater crocodiles spotted along the way was cool. 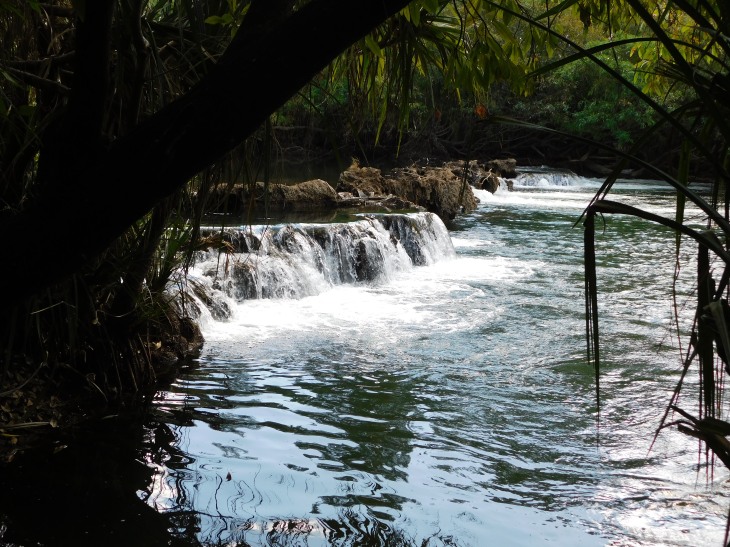 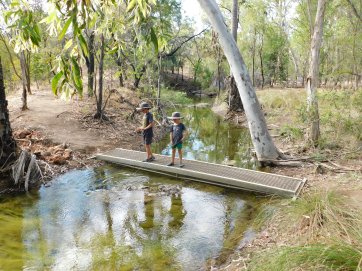 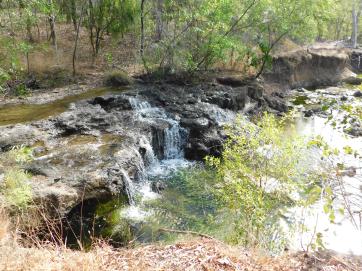