We watched a great sunrise at Chambers Pillar and drove back out and onto the Ghan track again heading towards another small community called Finke.

Some people we camped near last night told us they had camped at the Lambert Centre which is the geographical centre of Australia (ok, ok, mainland, excluding islands, not Antarctica either, and then, yes, there’s other methods of determining the centre of a continent….but we’re calling this our centre-point on our quest to hit north-south-east-west-lowest-highest points). 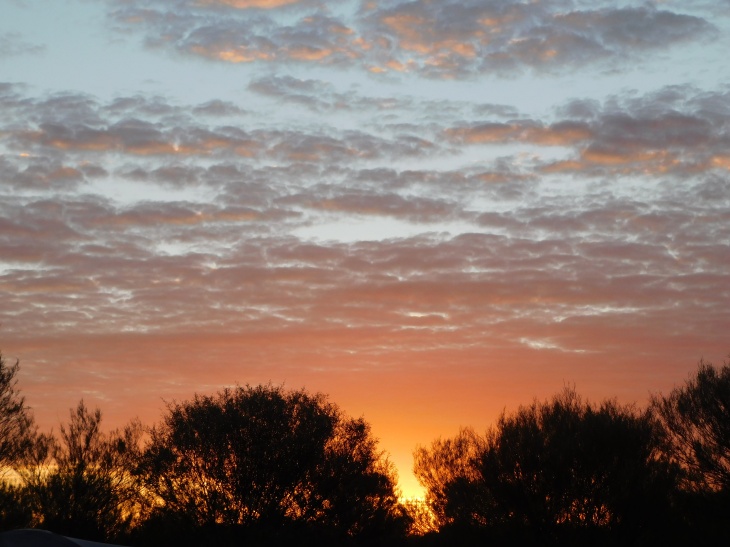 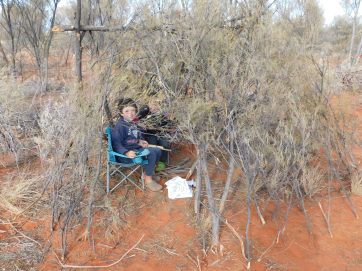 Through Finke and we got out to the Lambert Centre which has a centre monument with flag pole and a visitor book. Being such an iconic location there was a real hustle and bustle about the place – NOT – there was one other car that camped so far away we couldn’t see them. 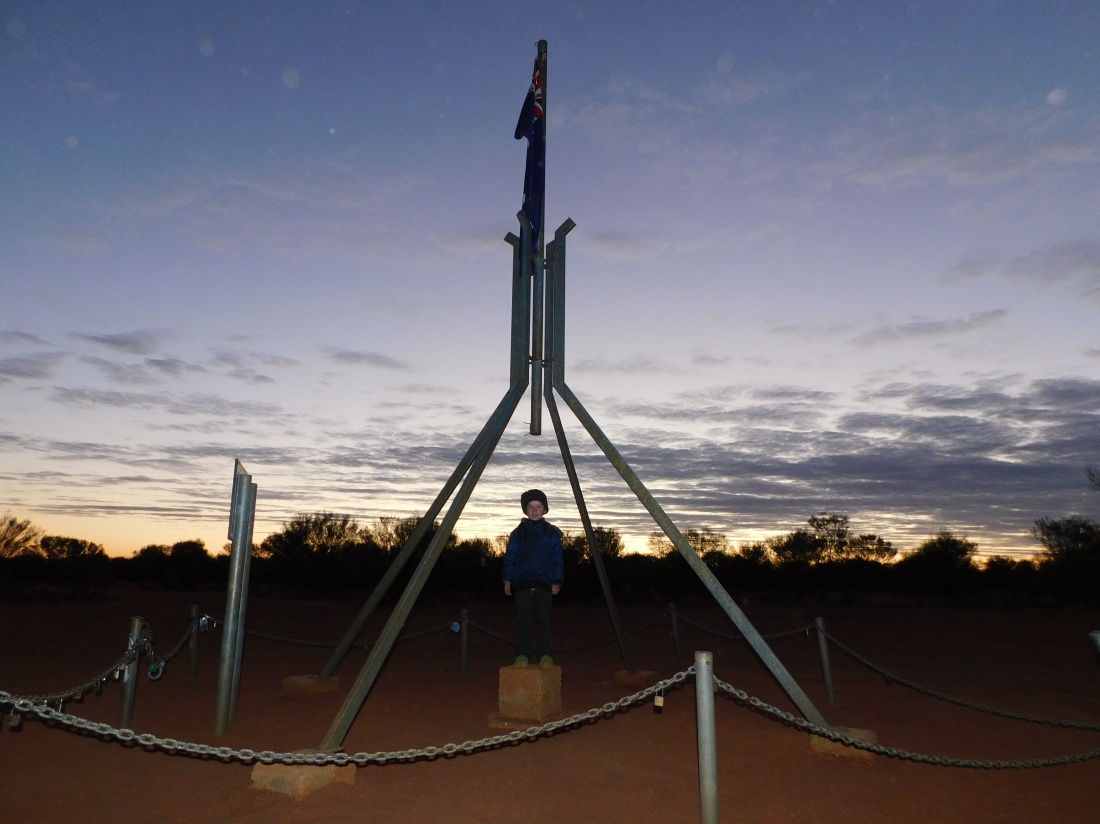 One thought on “25 July – Lambert Centre of Australia”