Leaving the centre of the continent we drove back to the edge of the Finke community and then pushed along some rough old roads to Old Andado – an old station homestead that has a woman called Molly Clarke as its central story. Molly passed away about five years ago but not before following her vision of turning the remote, rustic  homestead she had lived in for decades into a tourist attraction where people could come and appreciate how life in outback central Australia was. 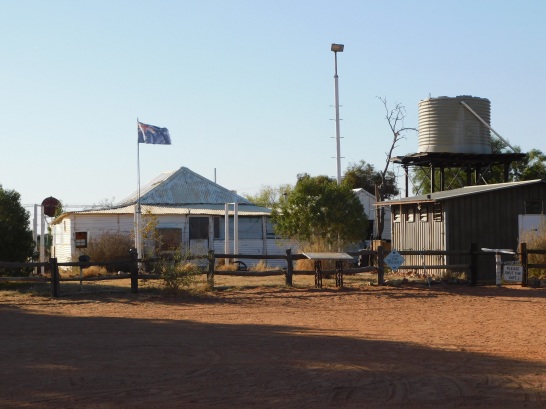 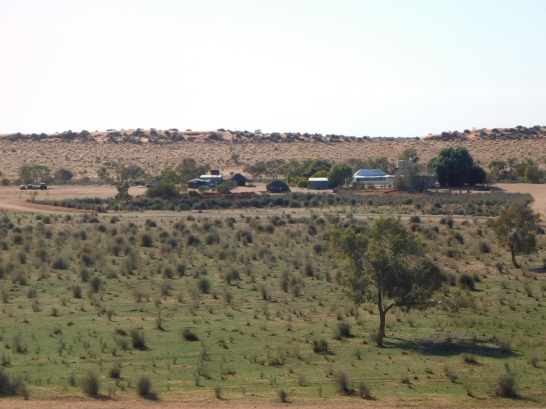 Since she passed away, her children have left the homestead in the exact condition it was when she died. The kitchen is still full of food, all her clothes, books, tools, jewellery, photos, hat collection – everything is still as it was – the beds are still made – it’s just amazing that you can open the door and walk through someone’s life.

Everything was old-style, wood-fired, manual and, basically, hard work. The wood stove ran non-stop, clothes washing was done by hand in tubs and wound through the ringer (Josh remembers being warned by GG Pat to keep his fingers clear when he was helping with the laundry at Scone as a five year old only a few decades ago – wood fired stove too and the bread was home delivered by horse and cart…..getting old!) – all these things are still there, exactly where they were.

When the dust storms came the homestead could be buried in sand and they could spend days literally digging the house out. Probably a highlight was a boomerang that was the real thing – the most solid wood, perfectly shaped and smooth from much use – a broken end probably saw it discarded as a useless tool (and there wasn’t an opera house or harbour bridge painted on it which made it officially the real deal!). 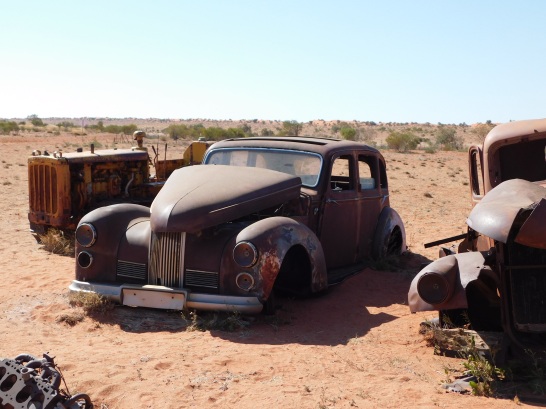 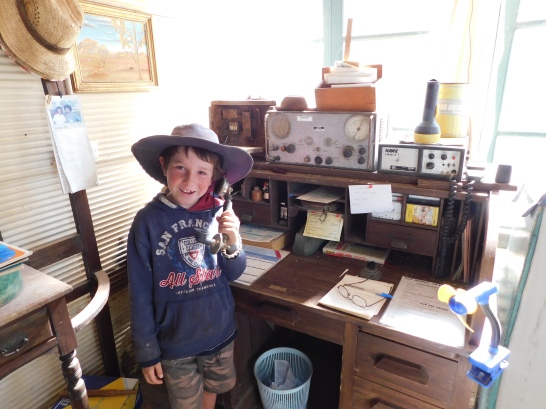 We camped in the campground next to the homestead and even had hot showers using a wood-fired ‘donkey’ water heater. There was an old bulldozer that the boys loved playing on – Cammy managed to lose a tooth – it was already wobbly but falling off a bulldozer and coming back covered in blood made us wonder if it was really ready to come out. It was quiet – maybe four cars came through and briefly stopped for a look and then moved on – even the caretaker never showed up.

There were cows that came in for the bore water, the birds were fantastic also attracted by the only water for miles – at one point there were about 200 finches all trying to drink from the end of a hose….that was dripping a single drop every five seconds – it was a frenzy as they all tried to have a go.

At 2.15am, a wind storm came through. Like a freight train. The tent was almost demolished and we had to move the Hilux to block as much of the barrage as we could. The bulbar and sidesteps also got good use with various ropes being tied on to keep the tent upright. Lach woke but Cam just snored on through the whole event. 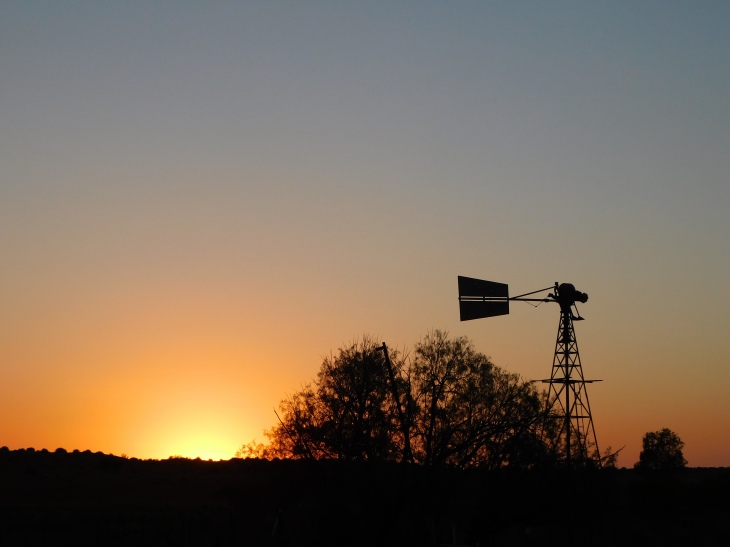 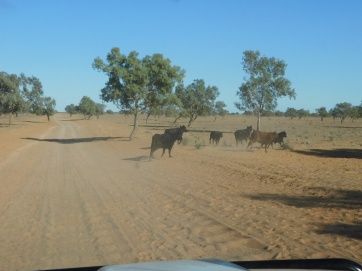