After the drive back out to William Creek we used the good Optus base-station coverage to do our school lessons over the phone. Leaving as many flies behind as we could (but still carrying about 50 hitchhikers trapped in the inside of the windscreen) we continued along the Oodnadatta Track and then headed off towards Coober Pedy which was a nice drive.

Just outside of town was a great dry creek called Engenina Creek that had a few good campsites and nice, shady trees for climbing. The clean river sand was perfect too for the boys to do some of their own ‘mining’ having been caught up in opal fever after the woman at the Visitor Info Centre  told them stories about people making $5million in a single week when they’ve hit opal and encouraging them to come back and peg out a claim as soon as they turn 18! 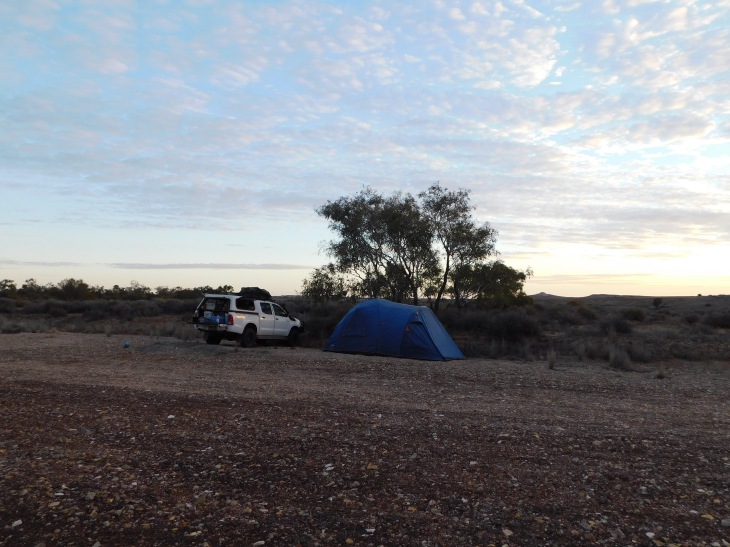 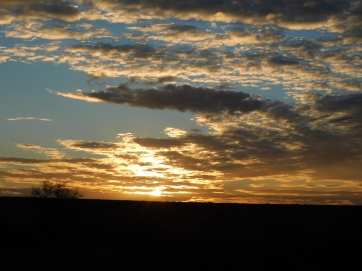 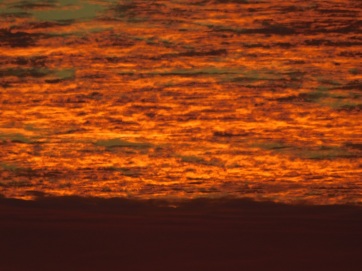 We had a go at ‘noodling’ at a site in town where big piles of mining spoil had been stockpiled but mining was no longer allowed within the town boundaries. So you can sift through and find the small fragments of opal that were missed in the initial mining run. 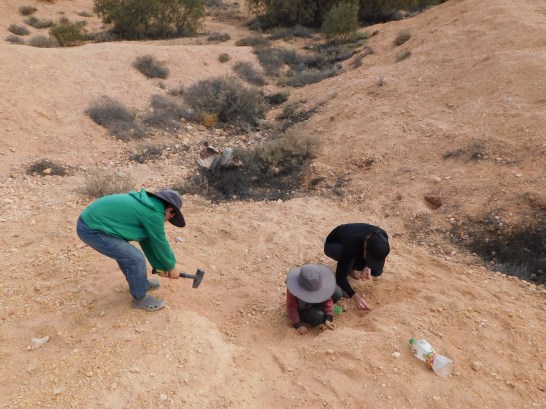 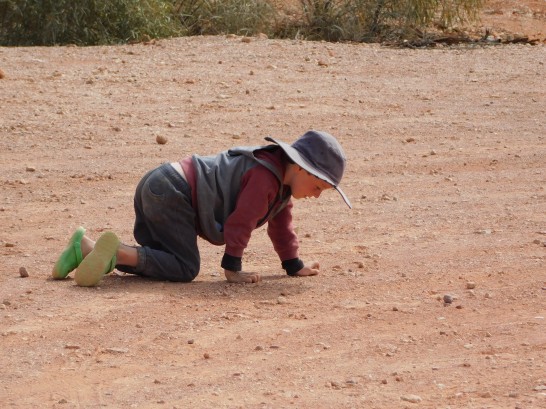 We got a few small pieces but didn’t hit the jackpot. A few of the underground places were interesting to see- the churches are easily accessible and quiet so you can check out how the rock holds itself in place without any shoring-up with timber or anything. 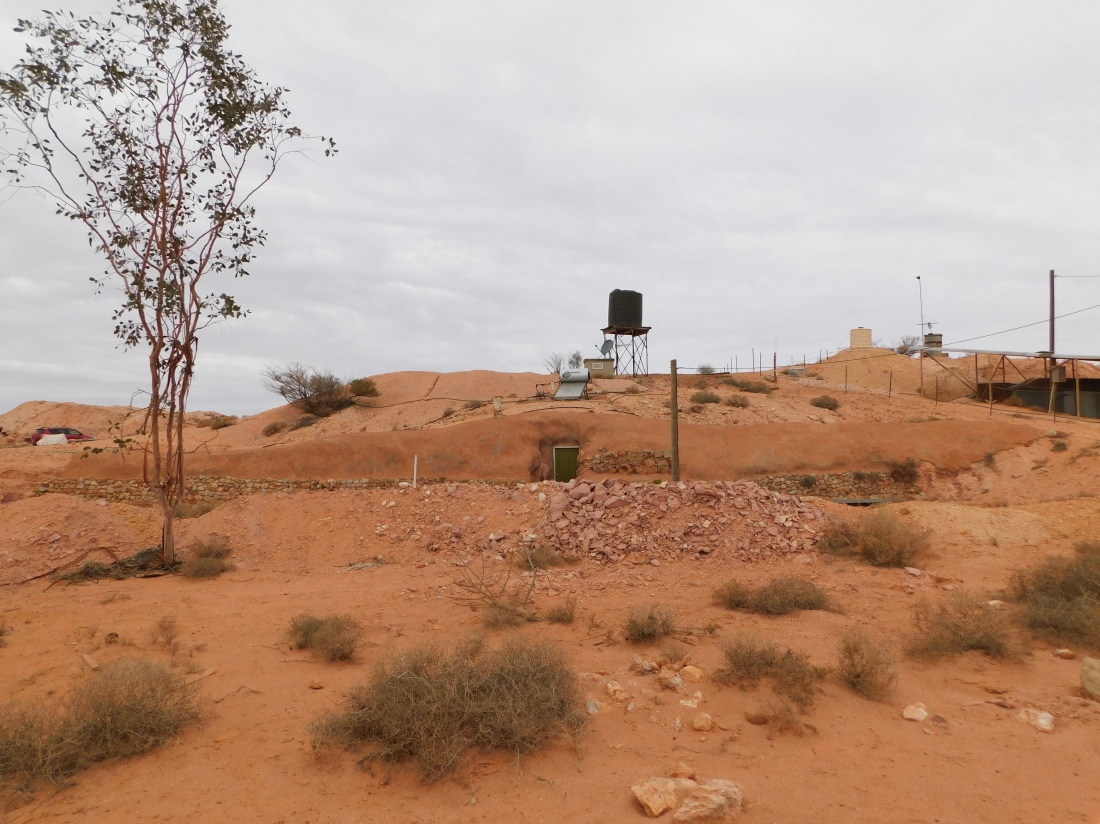 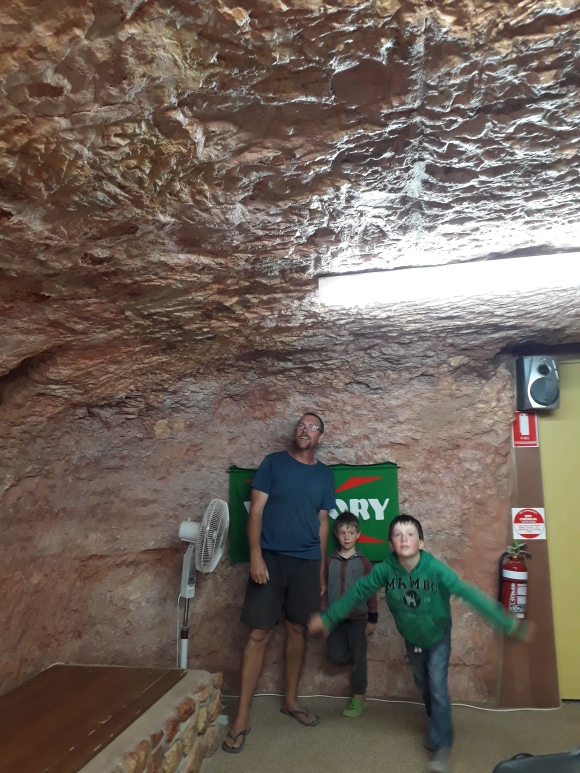 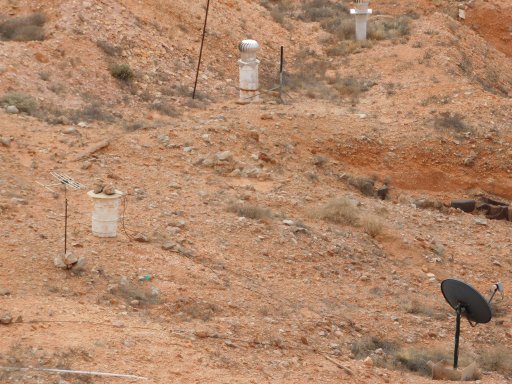 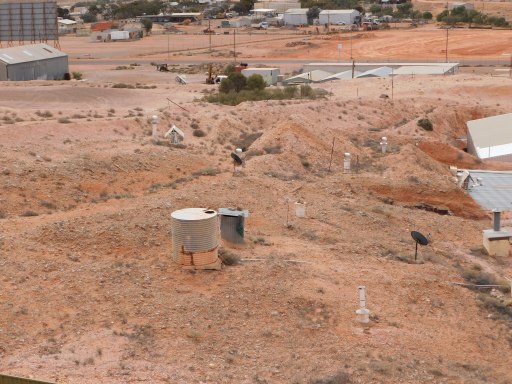 The possibilities for living underground are almost limitless with some families apparently joining up to four adjoining houses together to make underground mansions which, from the outside, you wouldn’t know existed. 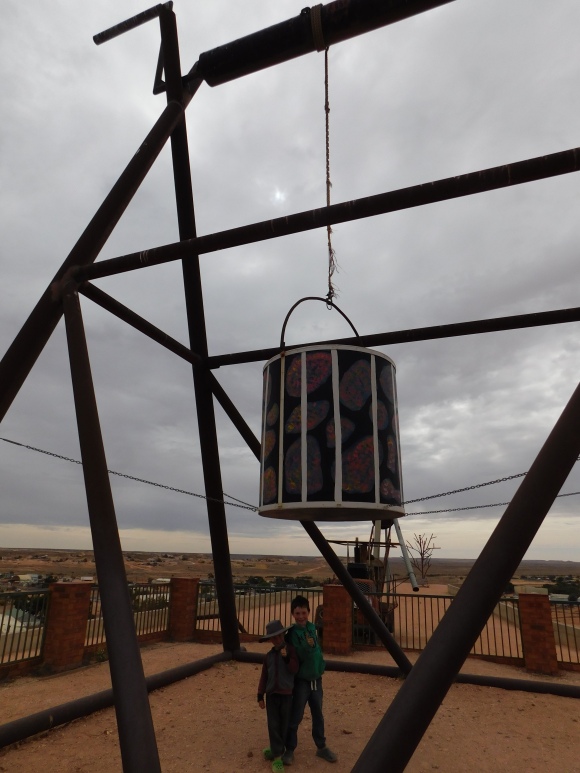 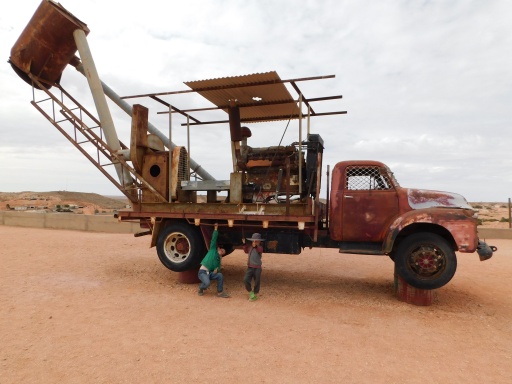 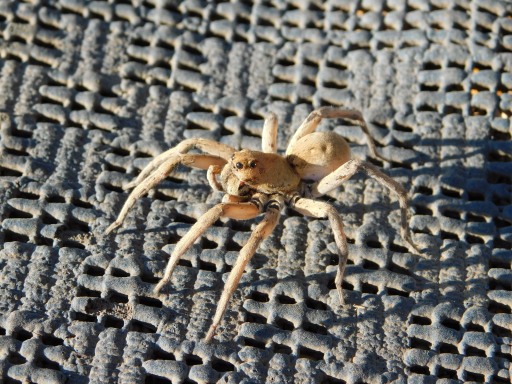