From Coober Pedy, we were on the bitumen of the Stuart Highway and heading north back towards the Northern Territory. An overnight stop just north of Marla at Indulkana Creek and then across the border to leave South Australia behind (again). 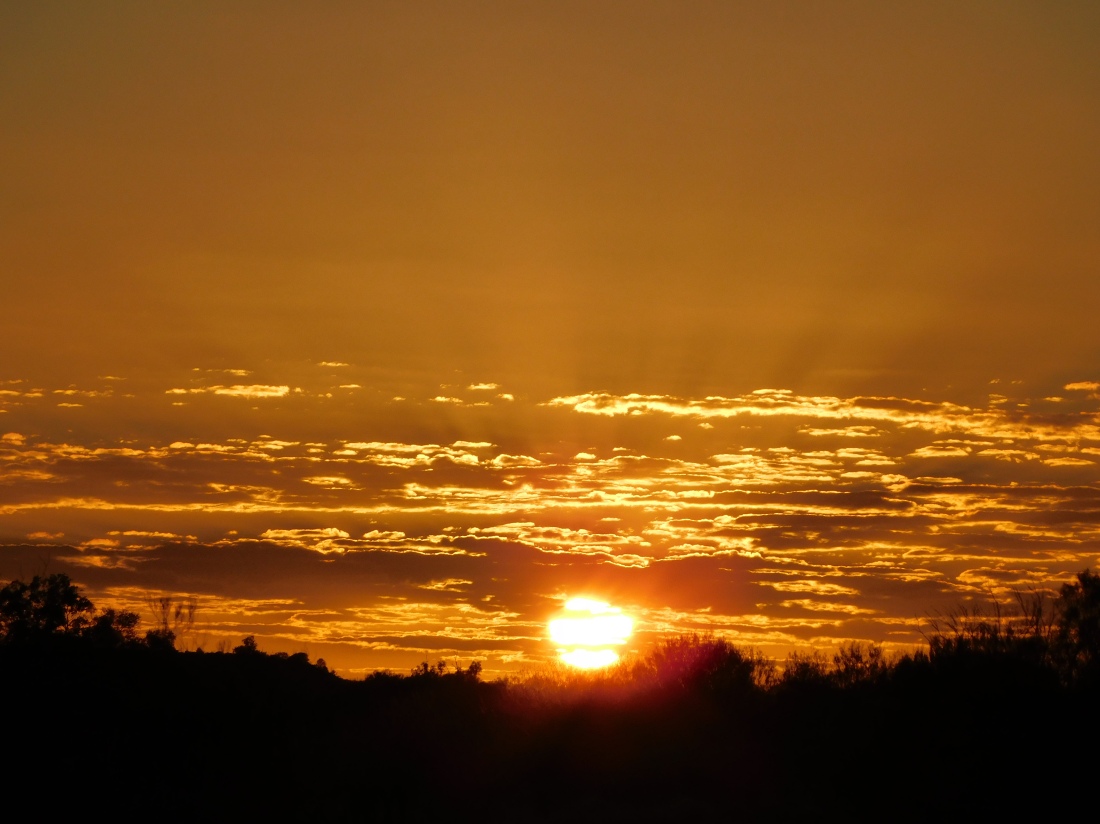 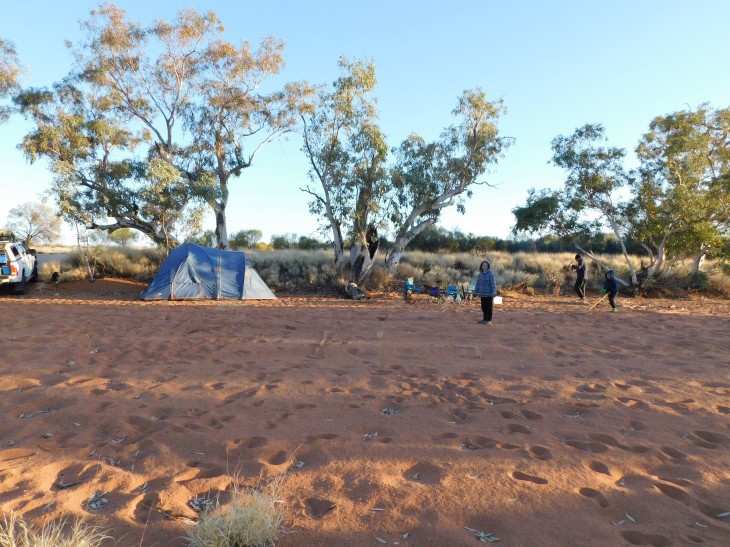 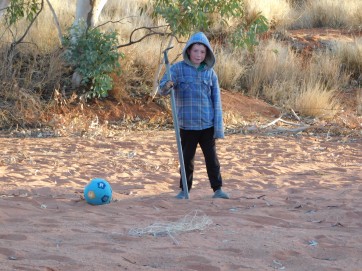 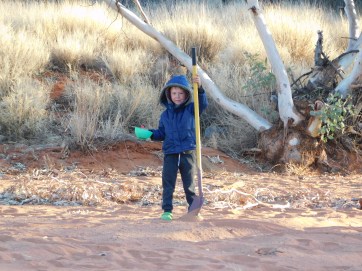 Just when we thought we’d seen all the crazy, partying, dress-up antics that a Variety bash can have on display….on the border of SA/NT we got tangled up with the NSW bash. The second they spot kids they all delve into the boots of their old cars and pull out stickers and lollies and we even managed to take on two teddy bears as our new travelling companions. A few photos with Hulk and we were back in the Territory having thoroughly enjoyed our ‘little side-trip’ into South Australia. 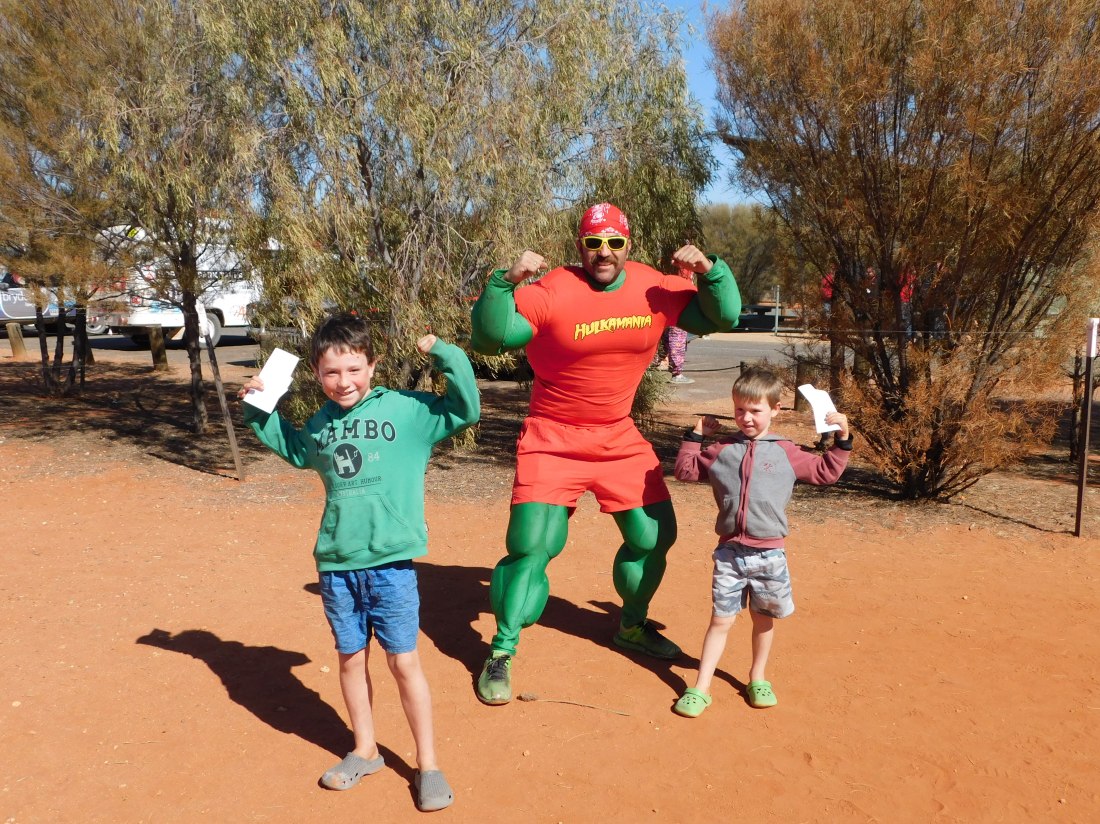 We made it into Alice Springs (again!) and set up camp at the same spot as always at the Emily River. We spent some time replenishing with a gas refill and some supplies and even spent some time at the indoor pool to soak away the south Australian outback dust.  Yet another car service at Toyota but we made sure we got a courtesy car to get around town in rather than being stuck for half a day. Not sure about the service quality – we were meant to have the tyres rotated and balanced but that didn’t look like it was done and then a steering wheel wobble that we asked them to check out was still evident. So we ended up having to book in the next day (at another mechanic) to get the wheels balanced and a wheel alignment done…our brief visits to Alice always seem to drag out! 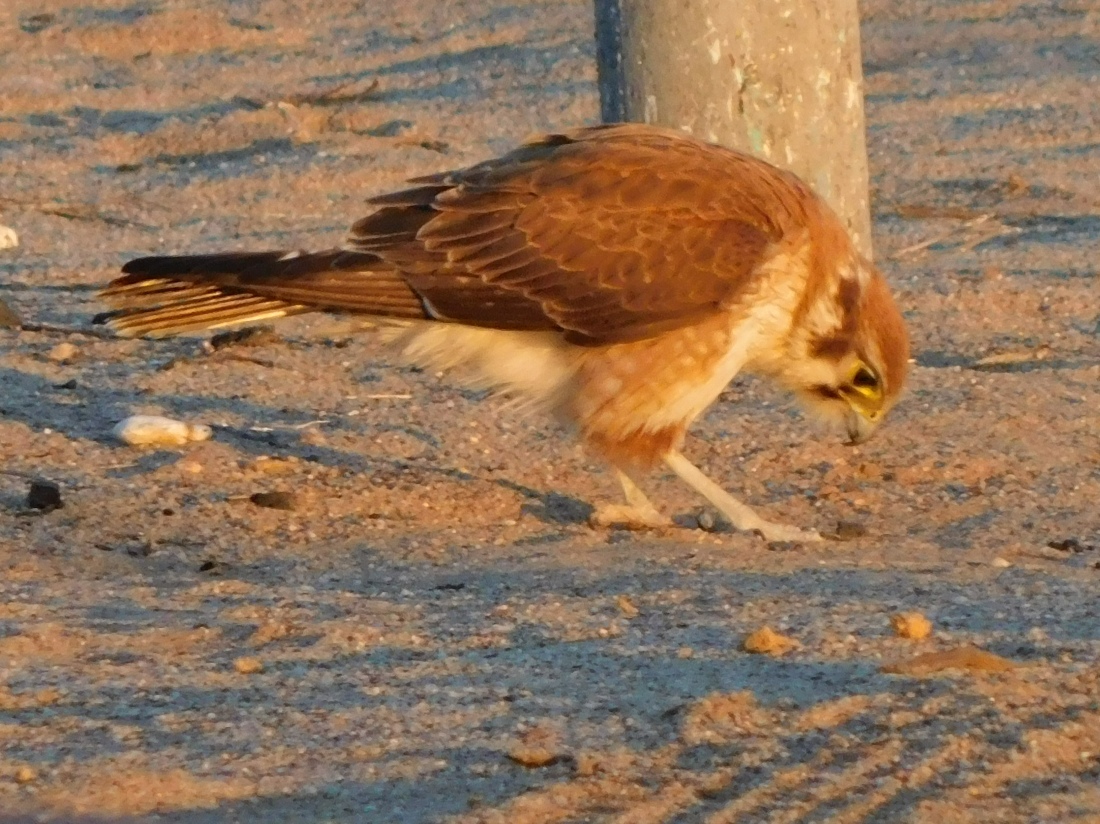 Our science experiment involving a cup of water being left out overnight to see if it froze confirmed that we were in a cold place. Even while the sun rose and we were packing up, the ice wouldn’t melt. It was then that we realized we needed to head north and enjoy the last of the winter up north – as far north as we could get! We chose Nhulunbuy up on the Gove Peninsular of east Arnhem Land and applied for the permits required. 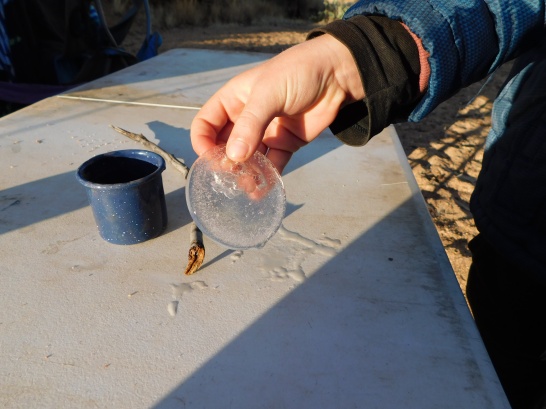 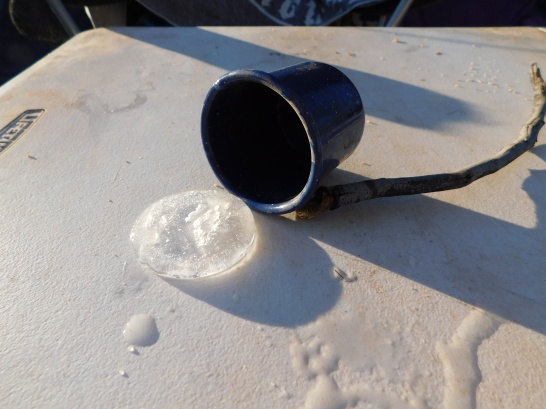