We left Mt Isa and headed east, sticking to the bitumen as we passed by Cloncurry. From there it was due north towards the Gulf of Carperntaria. We stopped off at a random track off and found a nice campsite with the best bird life throughout the grassland.

Maybe it was because the area was a wide road reserve and was fenced off from cattle and wasn’t heavily burnt like many areas – so many birds calling it was amazing. We reached Normanton and had lunch down near the river. The “Big Croc” is a bit of a tourist attraction and is monstrous – pretty scary considering it’s a replica of one shot by a hunter a few decades back.

The visitor information centre is great with so much history about the area and good advice from the bloke there. We asked about the possibility of taking a track that Josh had found on the map that cut almost perfectly diagonal north east from Karumba to pop out half way up Cape York which would save us unnecessary time and distance heading over towards Cairns and then up. Not expecting him to even know what we were talking about, we were amazed when he gave us the thumbs up that it was indeed a good track to choose and was in good condition with little tourist traffic being mainly just a track for the cattle stations.

He also pointed us towards Walkers Crossing as a good riverside campsite halfway out to Karumba and gave the positives (barra are on the bite with some warmer weather) and the negatives (don’t go near the water because there are other things on the bite….).

We didn’t have any luck with the fishing but did see a small freshwater croc who was confident enough to come cruising past us as we were fishing (happily up high on the bank). The short drive out to Karumba was dominated by brolgas – single brolgas, pairs of brolgas, flocks of brolgas, one brolga distracted us off to the side while his mate did the old ‘stand in the middle of the road’ suicide dance. 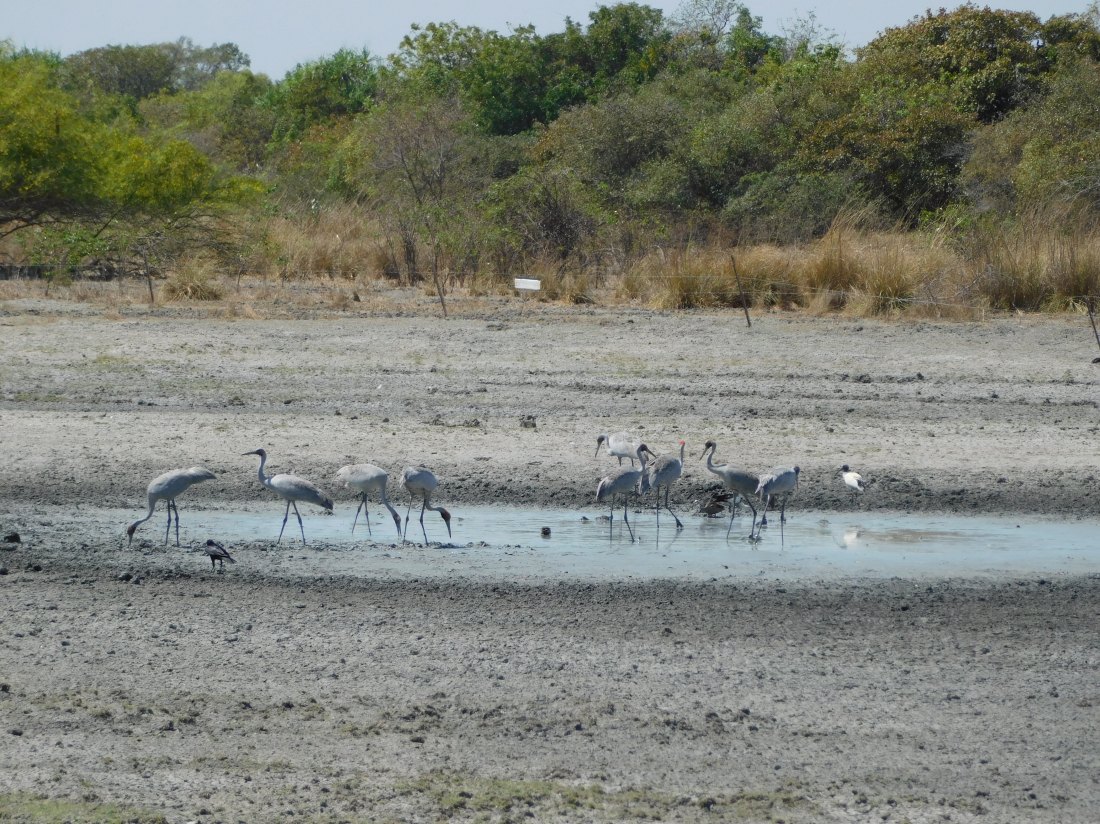 Just a big expanse of low swampy, grassland and saltmarsh – the Brolgas couldn’t get enough of it. Up at Karumba there were good birds on the lowish tide too with a wide expanse of estuarine Norman River mouth as far as you can see. 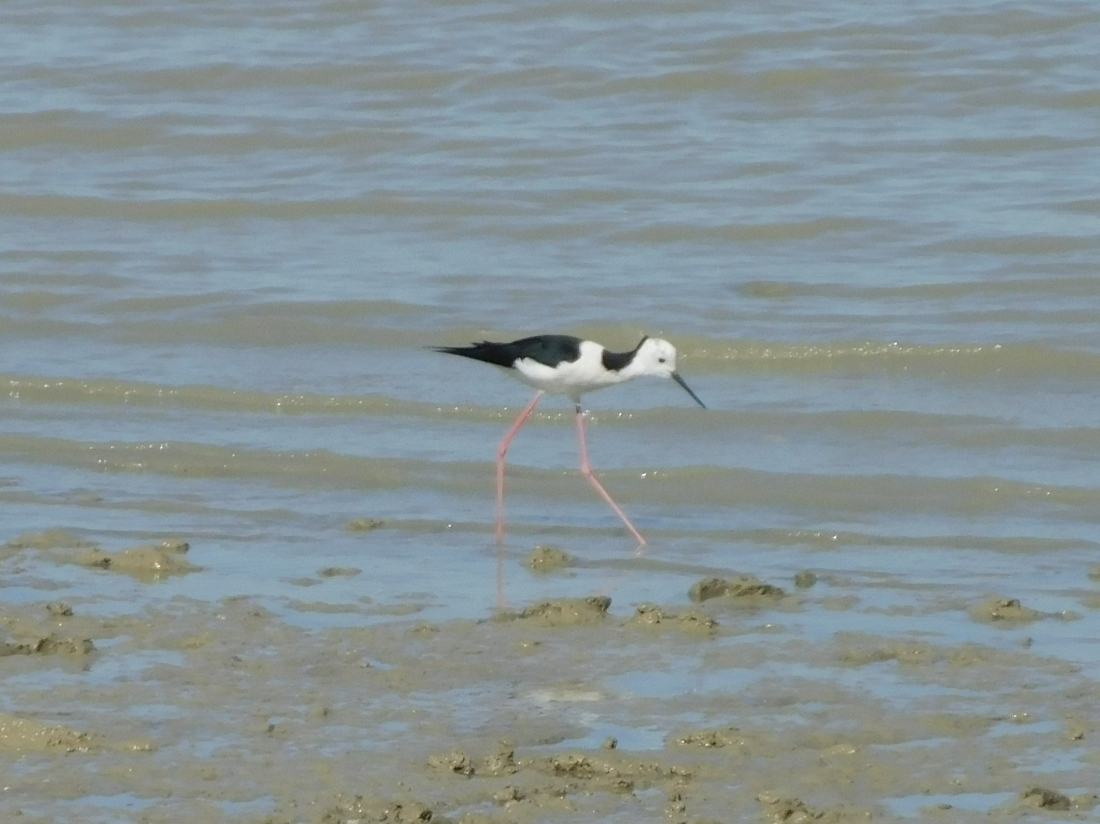 We did a wander around the village and had some nice fish and chips. It was a pretty sleepy place but from the size of the boat ramp carpark it was clear it gets very busy when the peak season is on and the barra and other fish are biting. We camped out along the Burke Development Road at the Staaten River where the boys had fun playing in the dry river bed that has deep erosion cliffs. 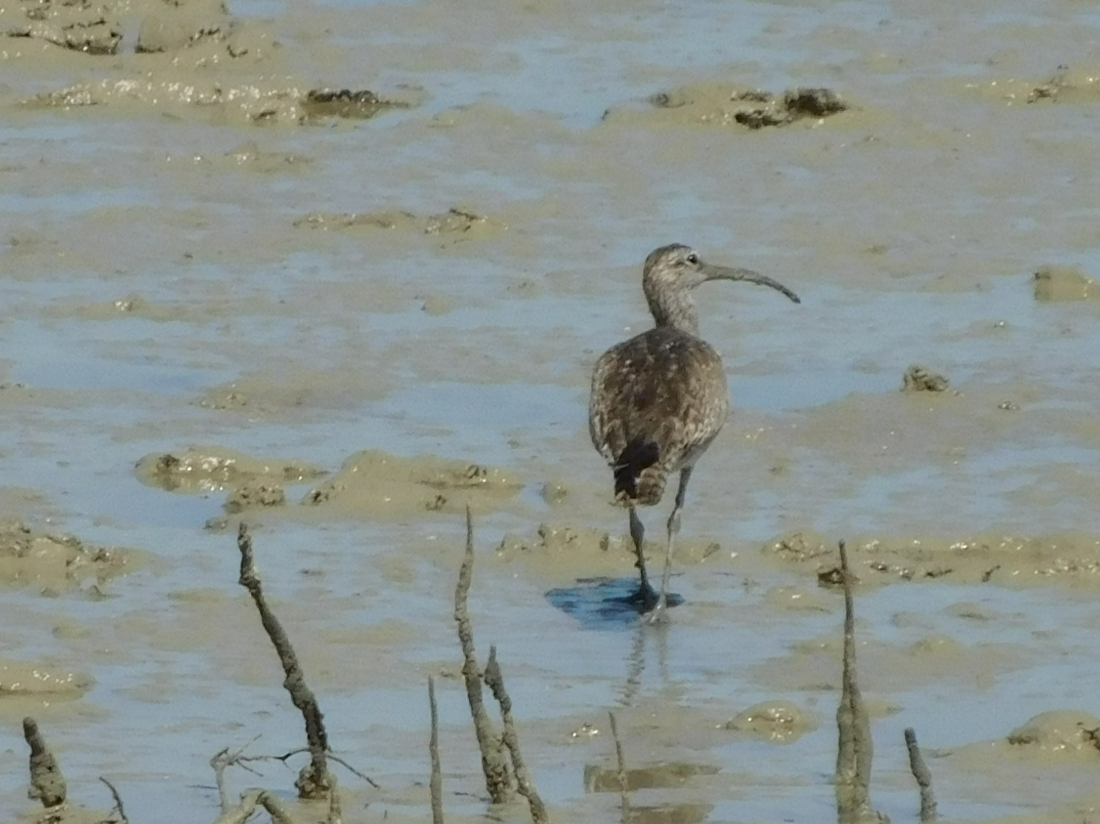 At Dunbar Station we deviated off onto a much quieter, less-used road that was our diagonal route which should land us near Musgrave Station on the Peninsular Development Road half way up Cape York. The first sign that it wasn’t a well-used public road was a gate – Josh was in the passenger seat and assumed the role of gate-keeper. Gates are fine except when there’s lots along a road and they are all closed. Josh got his exercise for the week! 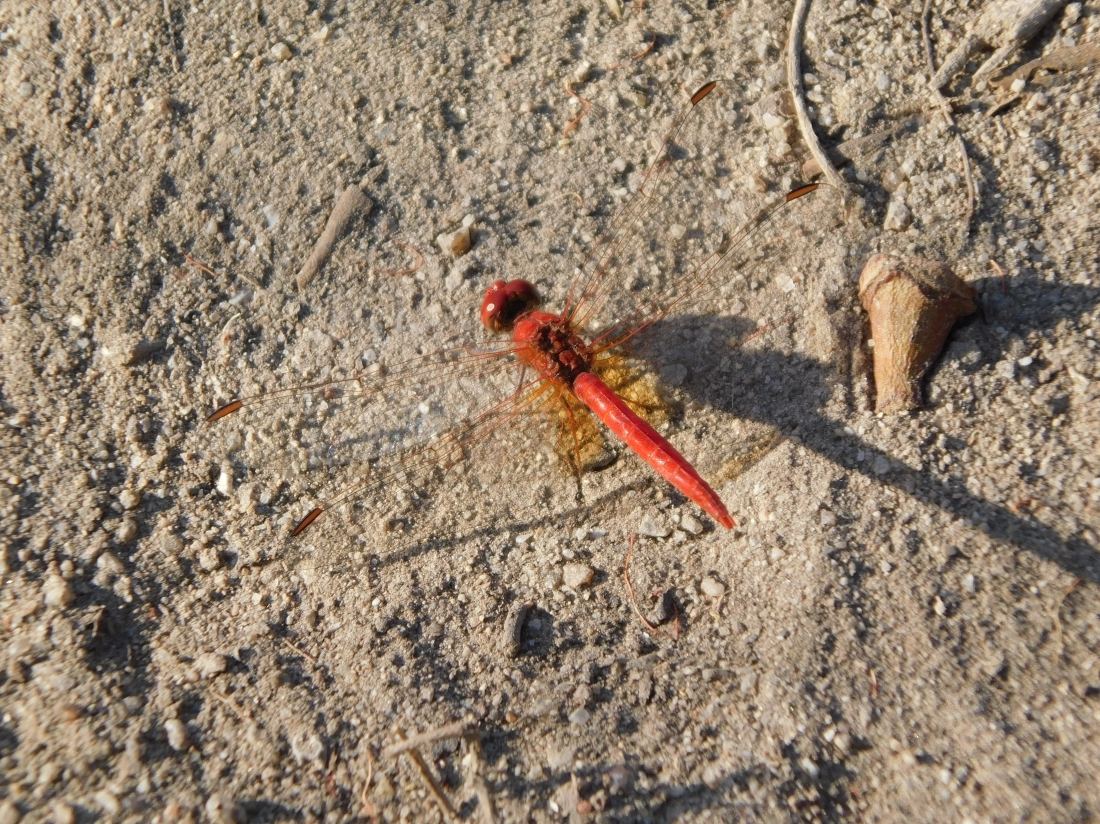 We crossed the Mitchell River which must be the longest vehicular river crossing in the southern hemisphere – it would have to be 100metres at the moment and flowing well. It seems all good while driving on the plastic lattice structure that has been laid down for much of the crossing but when that ends and the depth seems to be increasing it’s difficult to know whether to plough on or stop and risk being eaten by a crocodile to check what’s ahead. We ploughed on and made it through realising why we put the snorkel on! 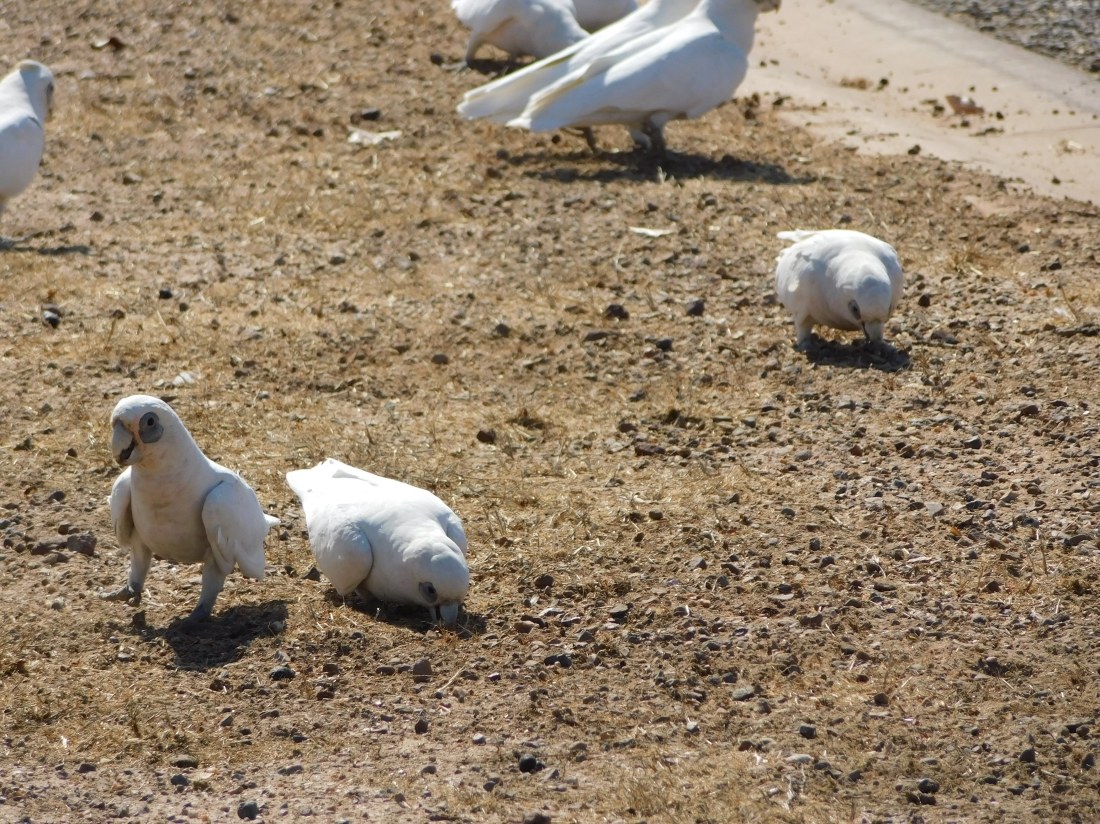 The next hurdle was a small pig eating a dead kangaroo in the middle of the track – he got a good whack of bullbar metal and spent some time rolling along the road but managed to run off into the bush. We eventually popped out onto the Peninsular Development Road – the PDR – and realised we’d officially travelled onto Cape York Peninsular. 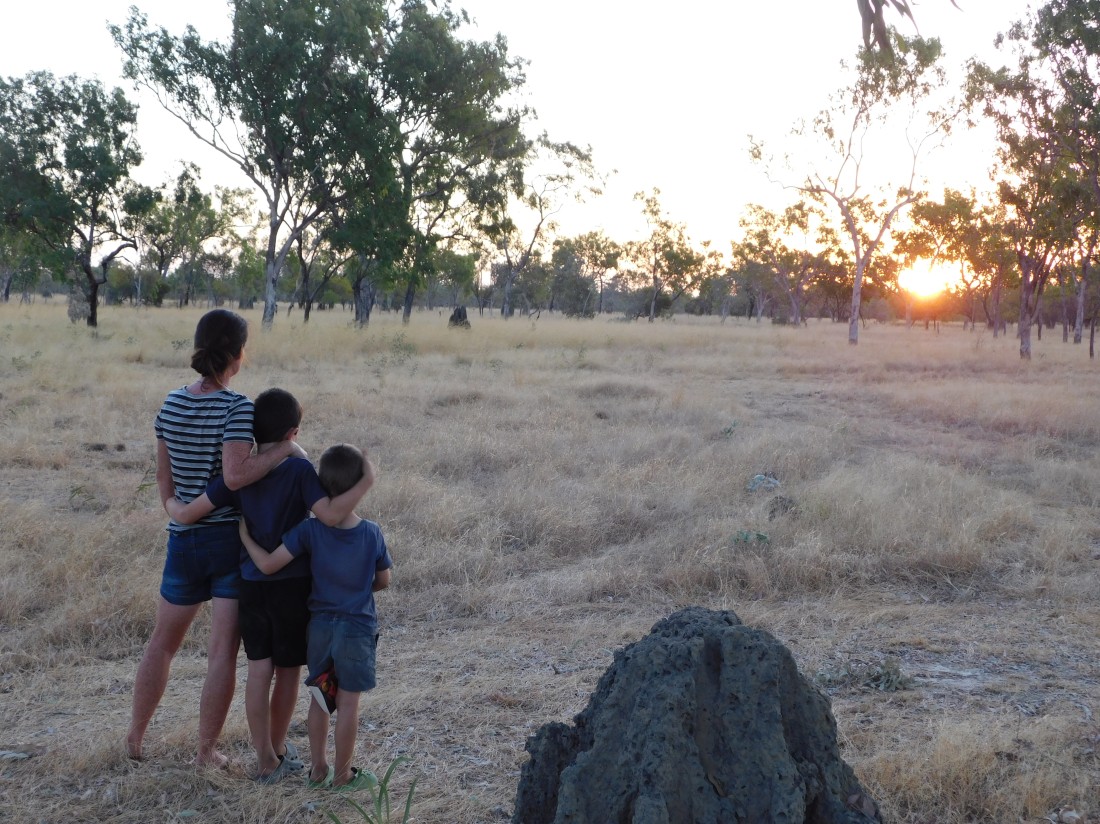