Leaving Chilli Beach, we stopped in at the ranger station where we could book camping sites and decided to head out to Oyala NP – one of the more central/inland areas of Cape York. There were some spectacular views as we drove back through the Iron Range and nice heathland scrub as well which was different vegetation.

We drove into Oyala National Park on a nicely graded road and chose a campsite overlooking a billabong on the Coen River which is mostly dry except for these last billabongs which attract all the wildlife to the last water in the landscape. The first birds we saw were two of the biggest White-bellied Sea Eagles we’d ever seen – absolute giants that took off as we arrived and then cruised back through each day keeping an eye on us.

We didn’t see the multitude of freshwater crocs during the day but at night their eyeshine cruising the billabong was exciting to see. There’s potential for estuarine crocs here as it’s all eventually linked to the saltwater reaches of the Gulf of Carpentaria and we noticed one family of kangaroos who had dug their own water hole just away from the water’s edge so they felt safer during their morning and evening drinks.

Nearby we could walk to Mango Lagoon through the grassy savannah country. The variety of bird calls during the day and night – and especially at dawn and dusk – were incredible – flocks of finches would come down to drink at the water’s edge. 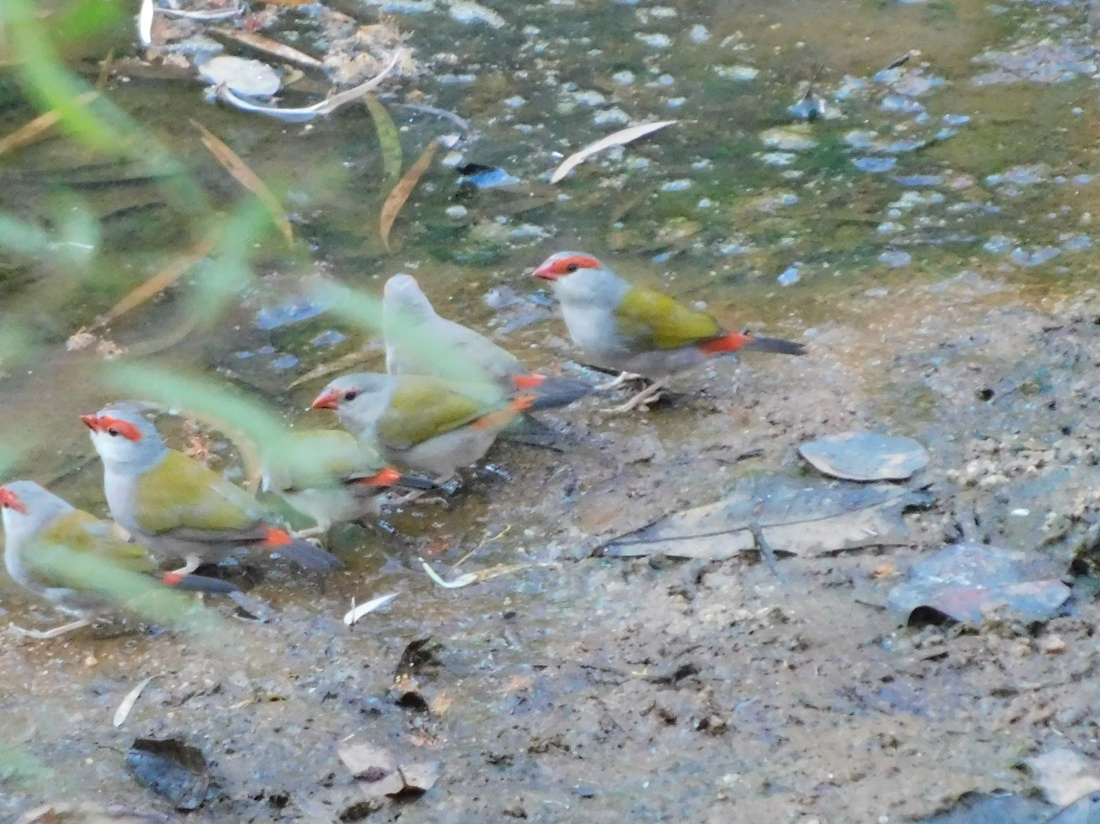 We had a go at fishing and got some nudges on lures from smaller fish -and we could see fish – but no luck. Really the story here is the heat – after being on either the east or west coast of the Cape with sea breezes we were slap-bang in the middle of inland Cape York with no breeze and scorching heat (it seemed scorching for us southerners anyway).

By 11am we were seeking the darkest shade we could find to escape the heat and spent our time reading books, playing with whatever toys we could extract out of the car and writing stories for you –our dear, loyal, devoted readers!. Our camp was a good spot to kick back but with the national park resembling a cattle ranch with hordes of free-roaming cattle and fires burning non-stop with smoke clouding the sky all day every day we didn’t explore any further than where we had driven in to. We hit the road, drove out and made our way south – always south now – not many sleeps now Uncle Nick!! 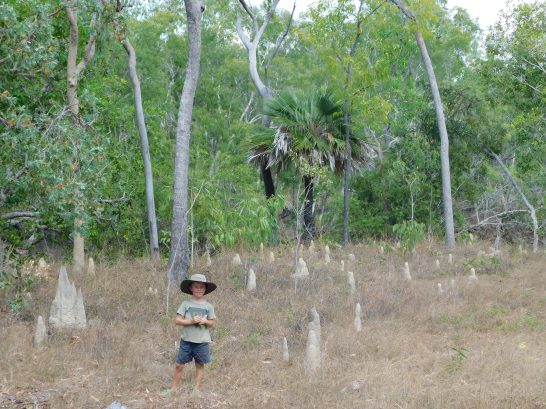 Not far south and we stopped in the small village of Coen where we had pulled in for fuel on the way up the Cape. The pub said we could use their laundry but the catch was Amy ended up having to help set up a new washing machine – the good news was the owner put in the coins for the $4 wash to make sure it worked; the bad news was the washing machine needed some more work because it was an ordinary wash. But the clothes were clean enough (after the dirt, dust and sweat we’d inflicted on them). 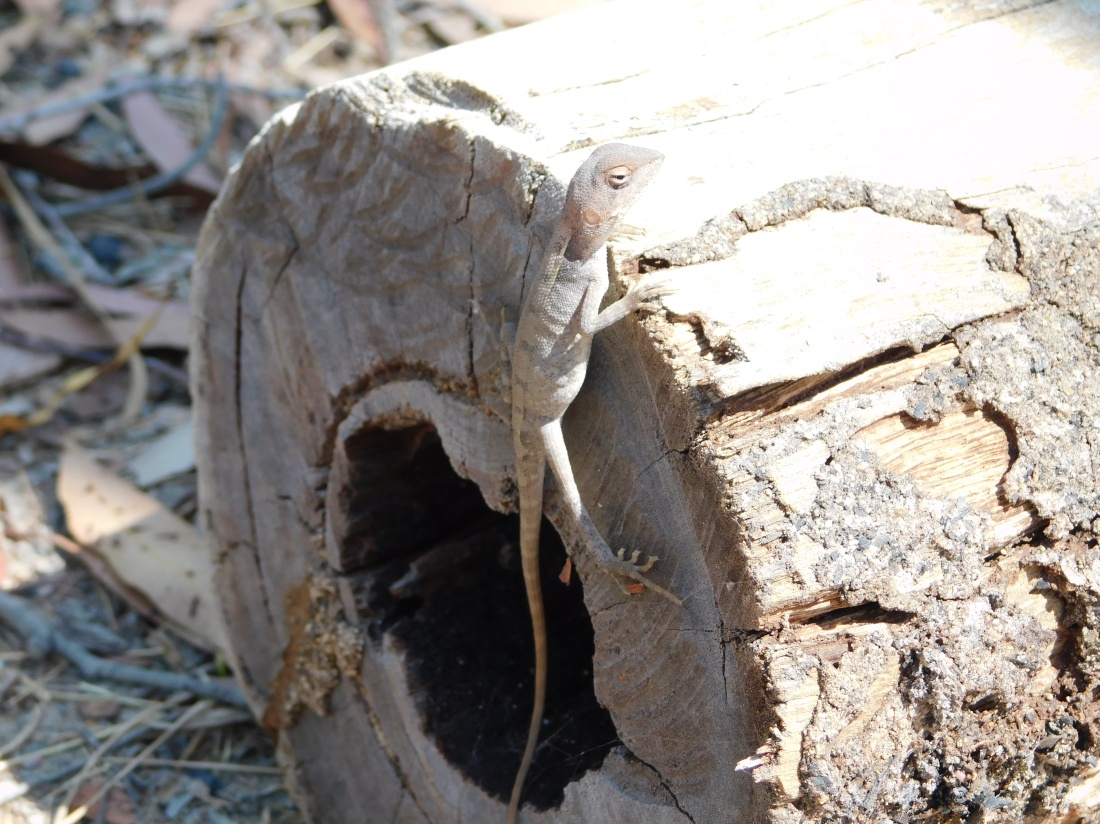 There was a heritage house that we’d missed on the way through and luckily we looked through this time because it was awesome – everything you need to know about history, incredible memorabilia and artefacts on open display, stories of settlement, survival, gold rushes, floods, boom, bust and everything in between.

We picked up some basic meat and groceries in the small general store (needless to say- an expensive exercise) because out next sector of travel had no other options for supplies. Since we’d passed through on our way north, the fuel price had increased by 20c/L – all understandable – we’ve been out of contact on Cape York and Australia must’ve declared war with the Saudis and our oil supplies have dried up – that must be it. We didn’t buy fuel and luckily have the luxury of plenty of reserve supplies so we don’t get screwed (keep in mind our fuel refills of 120litres or more sees a blow-out of 25 bucks).

A local bloke pointed out where we could easily fill up out water tanks and we left Coen fully loaded for the week ahead. We stopped in at Musgrave Roadhouse only an hour or so south instead for fuel and weren’t the only people chased by the rogue cattle that hang around the roadhouse petrol pumps!. As a reward for cheaper fuel, we splashed some cash on a few burgers and chips and spent some time looking through the heritage information about the telegraph line that established all these stations which are now roadhouses for travellers to stop in at.