Just north of Cooktown is the large Aboriginal town of Hopetown and after passing through there it’s only another 15 minutes to Elim Beach where local Elder, Eddie, runs a small beachfront campground – actually it’s a pretty big area but most people, as always, jostle for the prime beachfront campsites. As we arrived, we were lucky that they pointed out a day-tripper car and said that we should grab that when he leaves as it’s one of the best sites.

That we did and set up camp (on our best behaviour because the bloke swagging it next to us was the local cop from Hopetown). The rain had poured down here too and a small creek was flowing across the beach right in front of us.

Teaming up with two other boys – Cooper and Darcy – our boys got busy with shovels to dam the creek – other kids got involved too and it was a lot of fun. Darcy and Cam shared the same birthday just a year apart and at one point our tent was converted into the campground cinema while they all piled in to watch movies on the laptop.

The next morning, after spotting dolphins hunting in shallow water maybe a metre deep at most, we were captivated and couldn’t leave so we went back up to the house to pay for another night here. 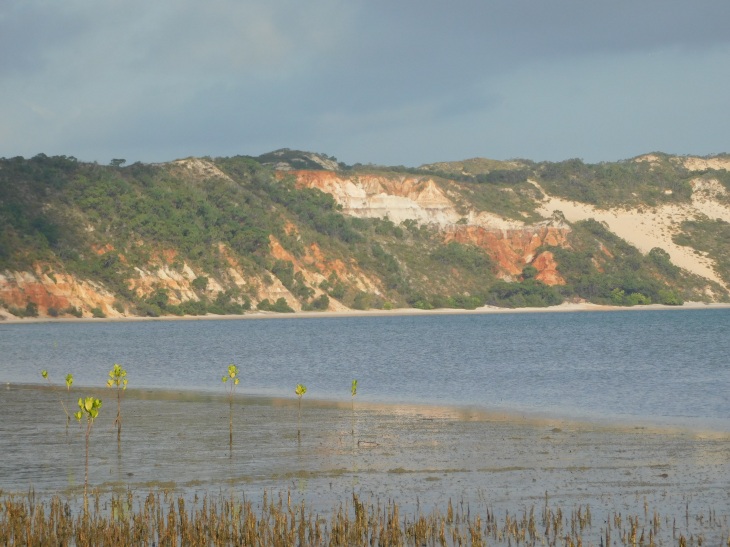 We walked up the beach (you can drive if you want but watch the tides and soft spots!) to an area called the “coloured sands” which are a diverse mix of different colours and a walk takes you up through a small gorge with steep sand cliffs. 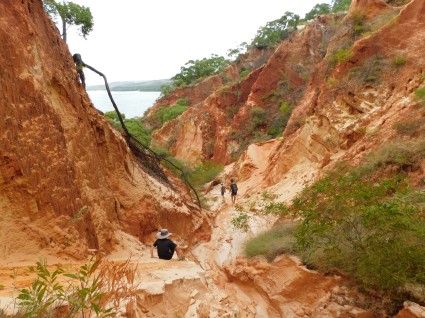 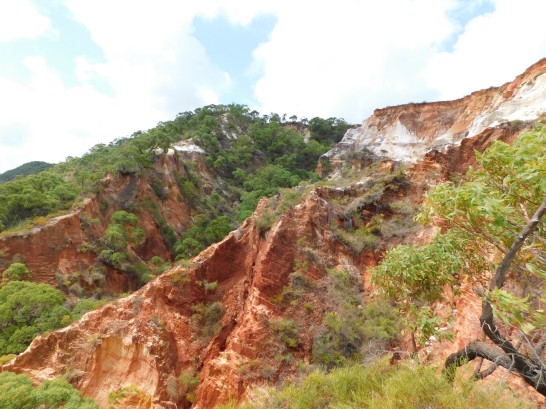 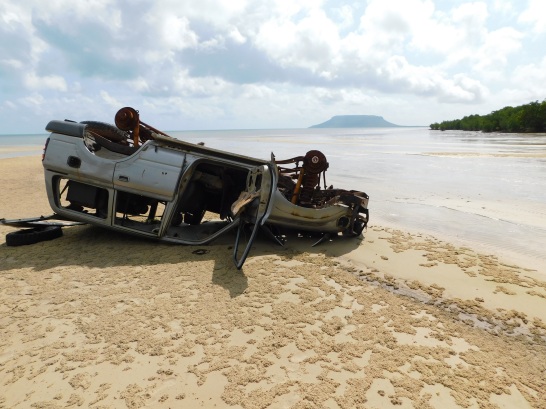 The boys  thought the highlight was the small rat they found that had been washed out of its home in the recent rain, although cute there was just no room in the car for a pet!

A massive sandy slope lets the kids release some energy while climbing up and tumbling down.

We eventually left Elim Beach with a good tip on a shortcut back to Cooktown known as the ‘Smugglers Run’ – with alcohol banned in Hopetown and car searches common – we guessed this track had some ulterior uses. 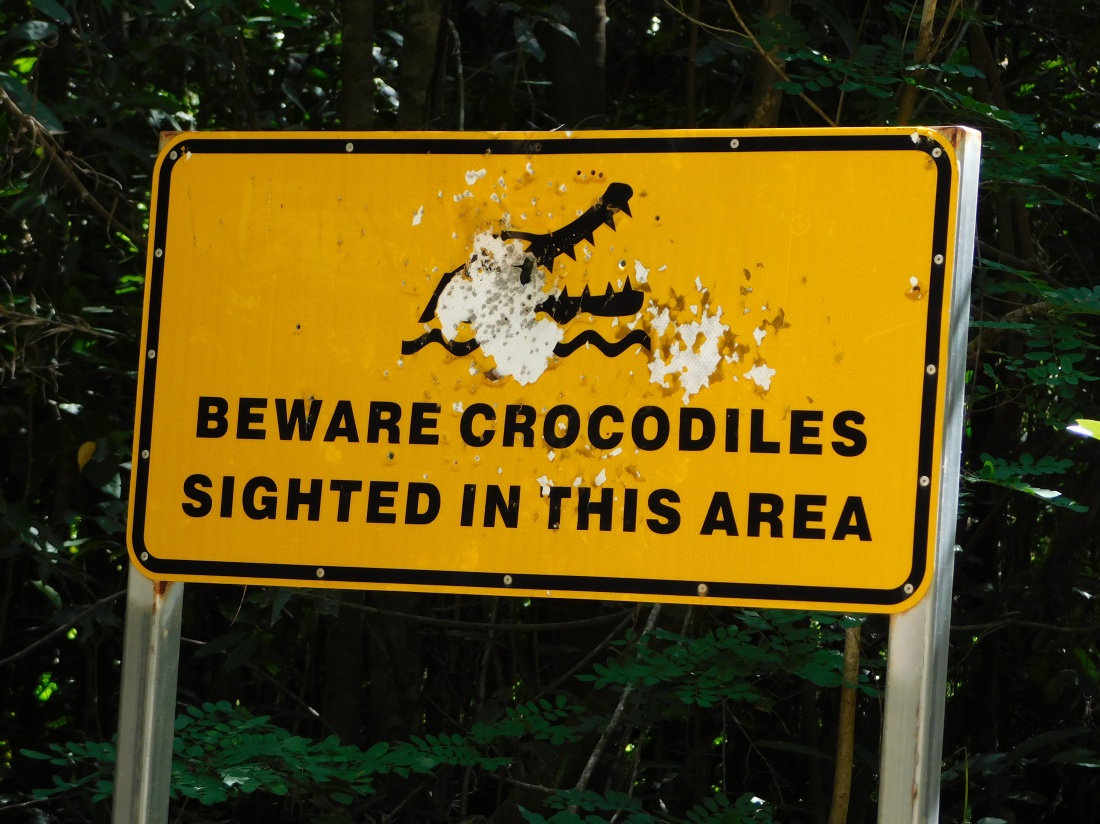