“Where the hell’s Yeppoon?”………“Between ya knife and ya fork”. So goes the joke an old woman in the visitor information centre rattled off when we asked where we could buy the bumper sticker. GG Pat and Cliff passed through here probably 35 years ago on their travels and came home with the “where the hell” bumper sticker which was sure to be the centre of gossip at the time in the Cardinal Gilroy Retirement Village!

We tried to find the sticker in newsagents and other souvenir shops but that classic bumper sticker has faded away unfortunately. Anyway, the good news is we had a safe drive down the highway with a lot of smoke, lots of fallen trees and even small fires smouldering away nearby but no road closures. We stopped in at an old camp we used 15 years ago on the foreshore at Carmilla which has been well looked after by council. There were a couple of people camping but the little village was full of fire trucks and firefighters waiting around for the fire burning up in the nearby hills to get worse and come towards the houses – at this stage they’ve told the town to get ready to evacuate but hopefully they get some reprieve. 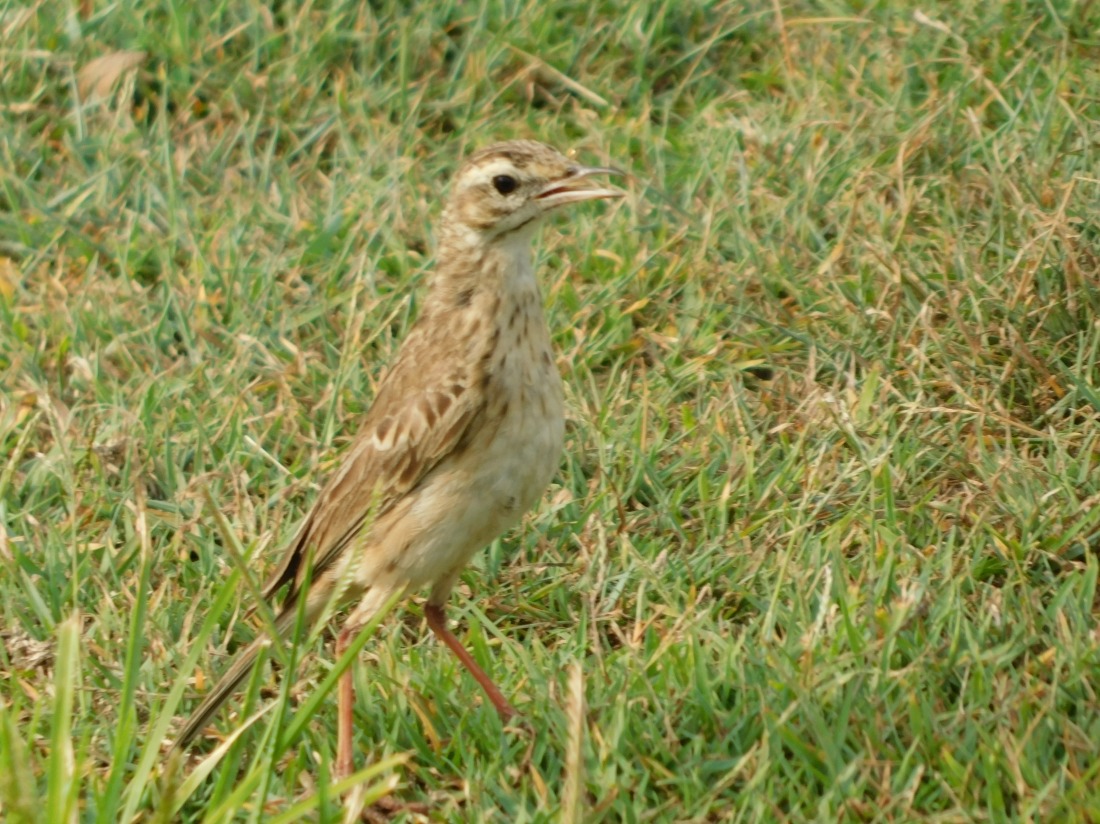 Change is not coming in a hurry though – our stay around Mackay coincided with the most extreme heatwave they’ve had for 70 years! Rockhampton, just 40k inland from Yeppoon, is heading for its 7th straight day around 40degrees so we’re glad to be on the coast but it’s still damn hot! Fortunately, without being able to get out to Byfield National Park to camp, we have landed in a caravan park which has two pools and the best waterslide of any caravan park in Australia! The boys can’t get enough and the adults have a bit of fun too! On Friday there was only our boys and two other kids on the waterslide – by midday Saturday there would have been 50 kids and the park manager had to be there to police the rules – mainly trying to stop 10 kids landing on top of each other. 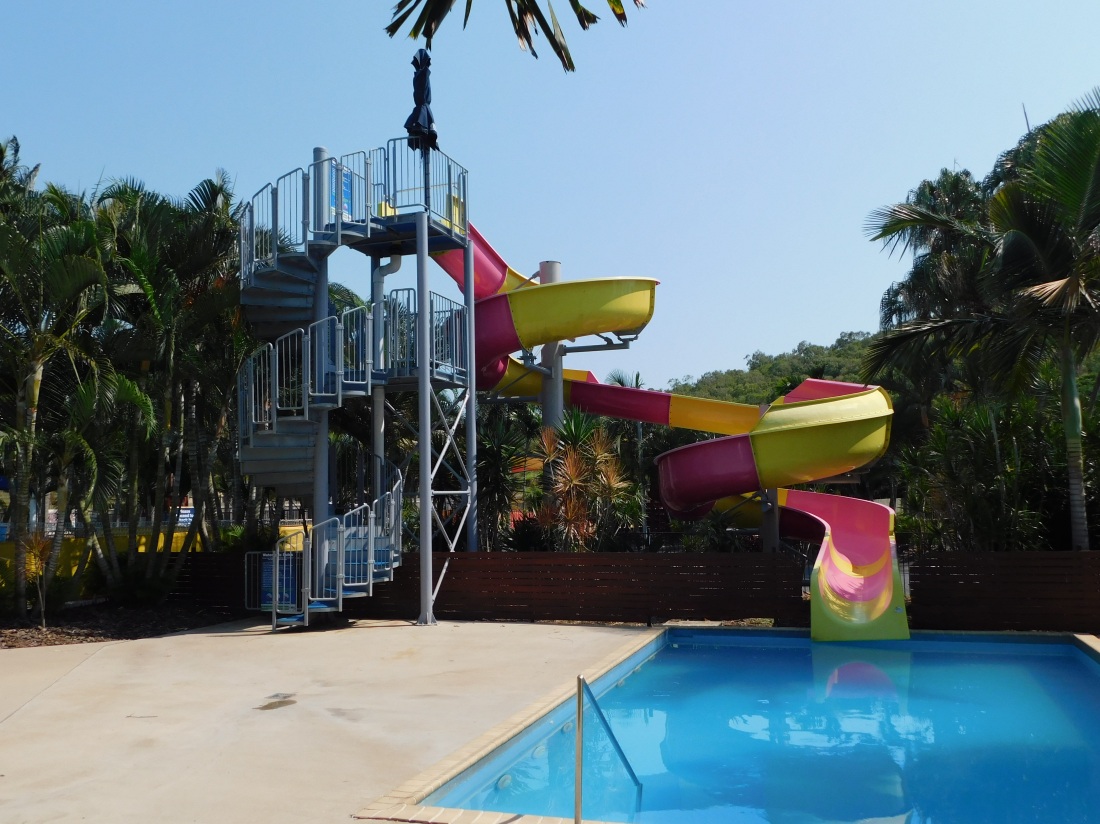 The foreshore areas are nice for a lunch stop but the wind is intense and the water is a frothy mess of white-cap waves. Our hopes for some time at Byfield are dashed with the fire closures and the “Big Sandy” sand dune that we failed to get over on our last trip through here will have to wait as a challenge for another future adventure. In fact all the national parks we were hoping to visit and camp at the whole way down the Queensland coast and even inland at Blackdown Tableland and Carnarvon Gorge are closed and it’s really thrown a spanner in the works of our trip – the heat isn’t forecast to ease and the size of the fires is not looking good for the parks being reopened anytime soon.

We’ve had such a good run of weather for 11 months and to be so close to the end of our trip and being restricted by heat, fires and park closures is really disappointing. Our tent can see the end of the trip is getting close too and is looking forward to retirement. It has copped a battering in the wind with more broken poles being replaced or strengthened with gaffa tape and one splintered pole even sliced a 50cm rip in the tent fly – more gaffa tape to the rescue!

It is amazing that we have travelled so far and wide across this country enduring the extremes of what Australia throws at you. We have been so fortunate that the weather conditions have been on our side the whole way.  After almost a year on the road we are happy to be flexible at this late stage of our trip to take whatever mother nature throws at us! 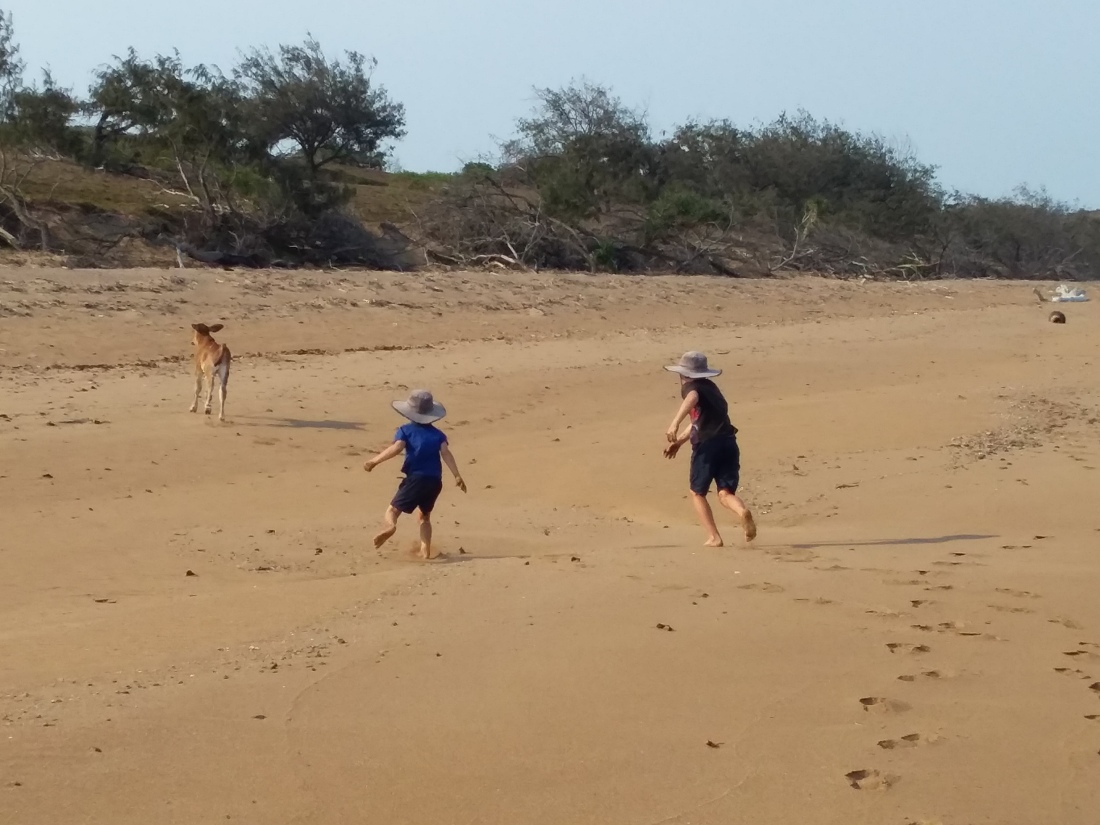